Canada is home to numerous prestigious universities and institutions for students to further their education. However, many may be wondering - which school is right for them? How should they choose their university and major? Teachers often recommend students to look at university rankings and their most reputable programs, as well as the student life. By using these rankings, students will be able to narrow down their options and create application goals. If you look online for Canadian university rankings, you will find that there are many, so which one should you focus on? How can you use these lists to effectively plan your post-secondary education and future employment? Take a look at StudyPug Learning’s university ranking to get started.

If you are feeling overwhelmed by these rankings or confused on how to select the best university that fits your needs, consider consulting StudyPug Learning’s academic consultant to discuss your options for the future and how to succeed in your academic studies.

For example, USNews is more inclined toward North American schools, whereas Maclean’s focuses on Canadian universities. USNews and THE focus more on the academic research capabilities available in each institution, and QS evaluates the number of international students and faculty employed. All of these different factors affect how universities are ranked differently from list to list.

However, the quality of education, status, and value of a university should not be determined solely by how they are ranked worldwide. Prospective students should use these rankings as a reference for narrowing down which school to attend rather than selecting one based on how high they rank. Because of how each list is based on varying criteria, students should study which rankings best align with their interests, as well as take into account their own hobbies, future plans, aptitude test results, and other factors like majors or areas of interest to select the school that they believe they will excel best in.

Let us help you find the best university

The Maclean University Rankings has been published annually by Maclean’s Magazine since 1991. Their ranking is comprehensive, with a classification system reflective of Canadian universities, with categories such as Doctoral, Comprehensive, and Primarily Undergraduate. It also ranks universities based on entry requirements, overall reputation, and student satisfaction, among others. These rankings are nationally recognized throughout the country and serve as an important standard for both domestic and international students when choosing their university and major.

The university ranking is based on 5 fields and 13 performance indicators. It is also based on academic status (28%), scientific research level (20%), educational resources (22%), student support (15%), and the reputation of the school (15%). 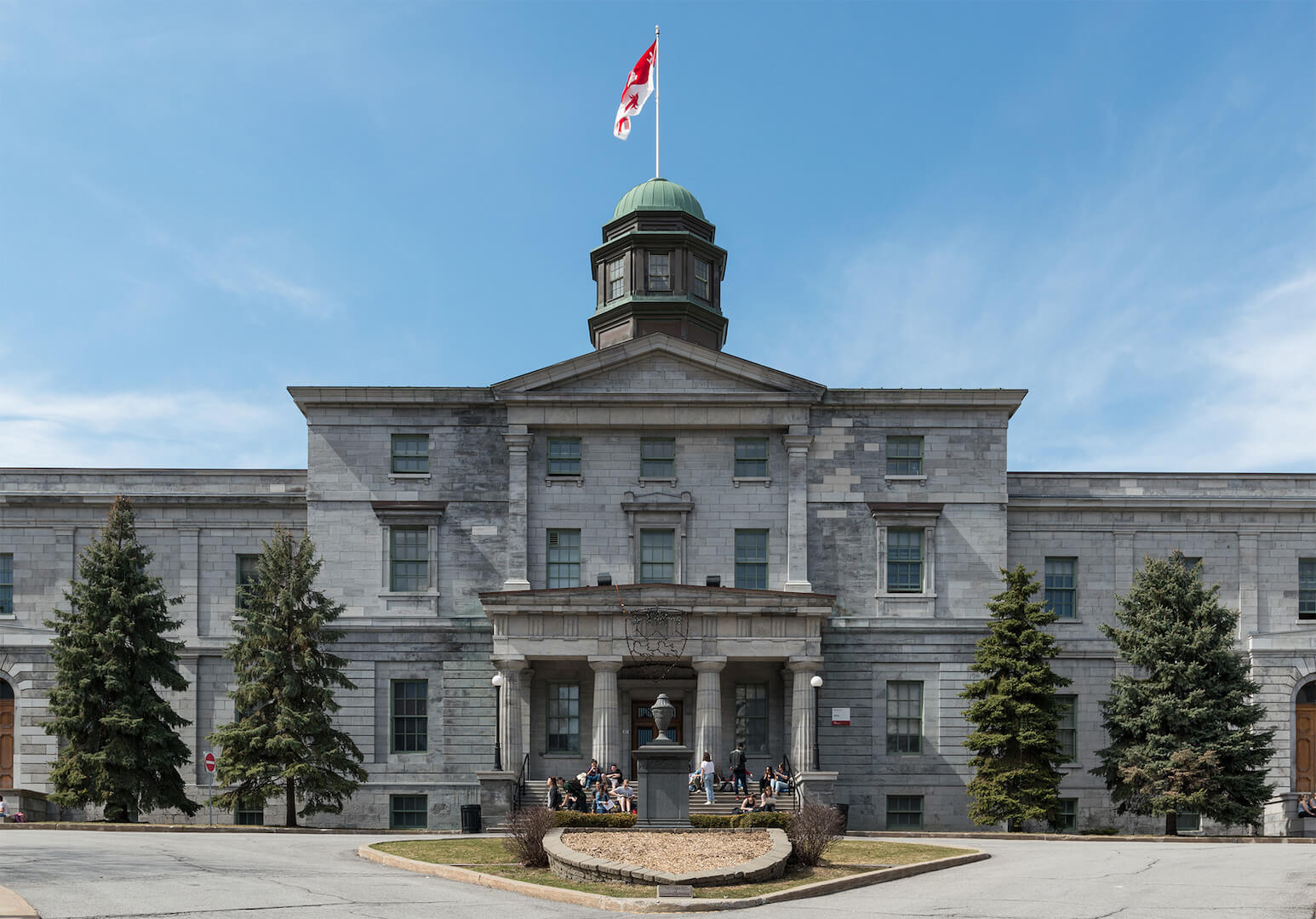 Student Status (28%)
This is the best reference factor to measure a school’s academics, including: the proportion of students who have won academic awards/national scholarships in the past five years, teacher-student ratio, and student satisfaction.

Teaching and Research Level (20%)
The evaluation factors of teaching and research level include: the proportion of faculty and staff who have won major awards in the past five years, research grants received, and the rate of research publication and citation.

School Reputation (15%)
School reputation is also one of the reference factors that need to be paid attention to in university applications.

Below are three rankings, each with a different emphasis. First are universities ranked for their doctoral program, including medical schools and range of doctoral degrees and research topics. Second is a general ranking focused on the diversity of courses offered by universities. Finally, a general ranking that measures the overall standard of undergraduate education at a university.

QS University Rankings consists of American universities and is published by Quacquarelli Symonds, a UK-based international education consulting firm. The organization was established in 1990 and has branches all over the world, with its main purpose being to provide academic references for undergraduate, graduate, MBA, and working students internationally. Their university rankings were recognized in 2010 by the IREG (International Association for Academic Ranking and Excellence), and offers one of the most extensive rankings in the world. Some of their scoring criteria are academic reputation, employer reputation, teacher-student ratio, research citation rate, and internationalization. It is rated as one of the most watched university rankings in the world because of its transparency.

In 2022, the QS University Rankings were based on six main criteria: employability (27%), teaching strength (22%), research strength (26%), and diversity and internationalization (25%). Although its reviews are polarized because of subjective and commercial scoring criteria, it is undeniable that these rankings are one of the most influential in the world. As the second oldest ranking list internationally, QS evaluates the academic success and employment rate of each university, also analyzing the social influence of each school, which is valuable information for students curious about a school’s reputation. It can also serve as reference for graduates seeking employment.

In 2022, QS released the Top 500 World University Rankings. A total of 16 Canadian universities were ranked. 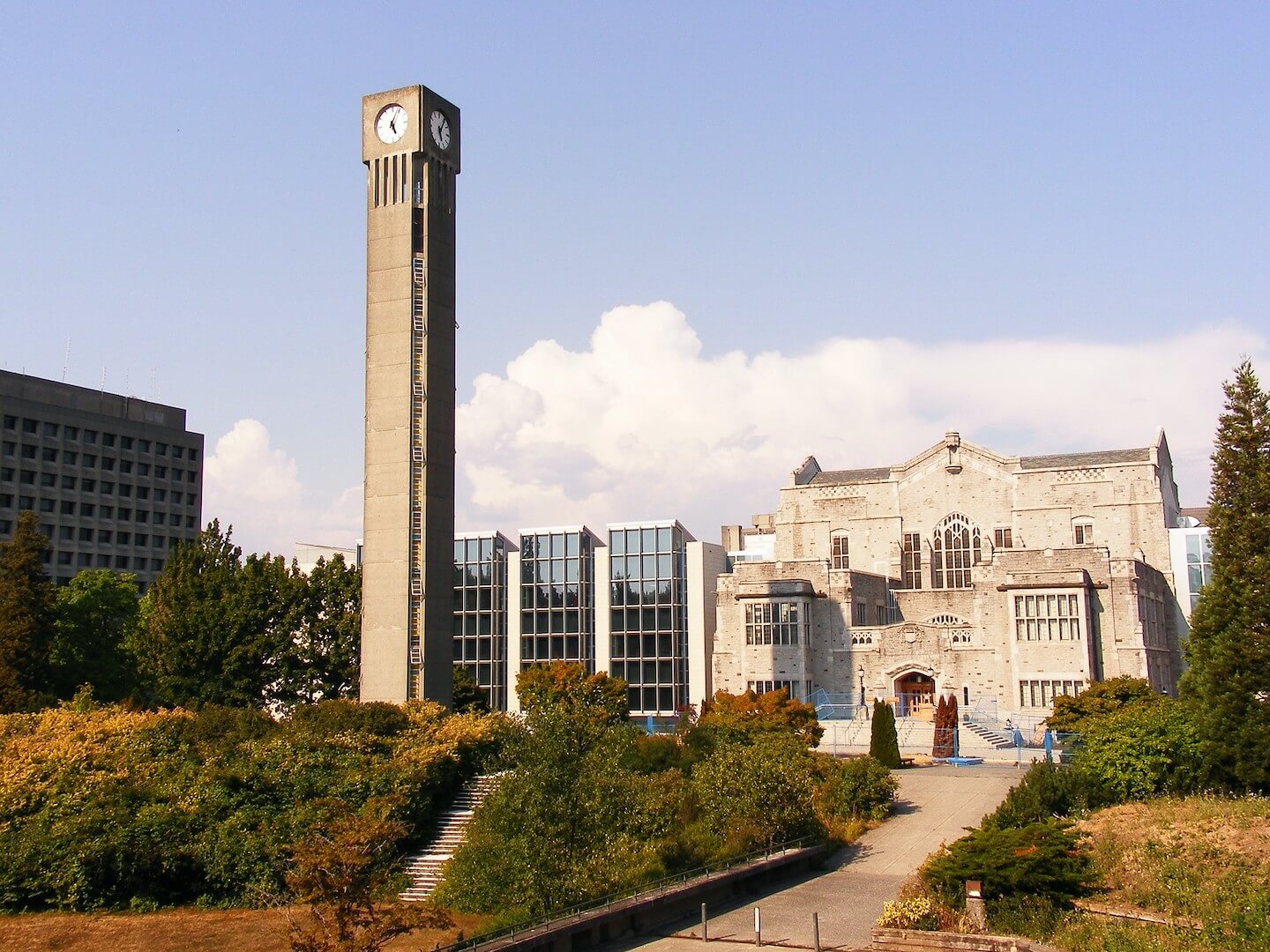 Which ranking list should you use? Let us help you decide! 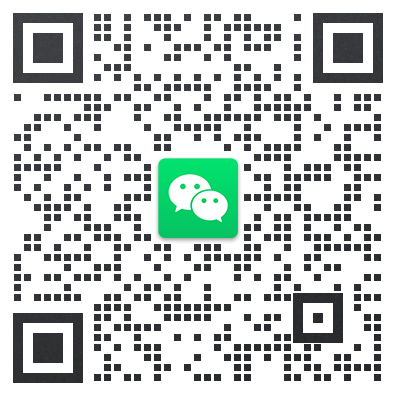 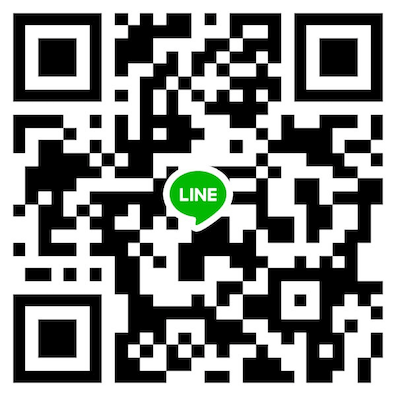 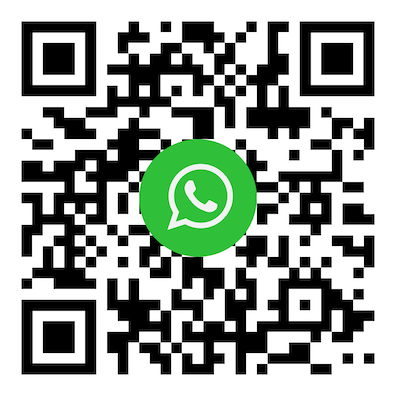