Throughout history, there have been lots of geniuses in Math but the true geniuses of our time are Terence Tao and the late Maryam Mirzakhani.

Who is Terence Tao 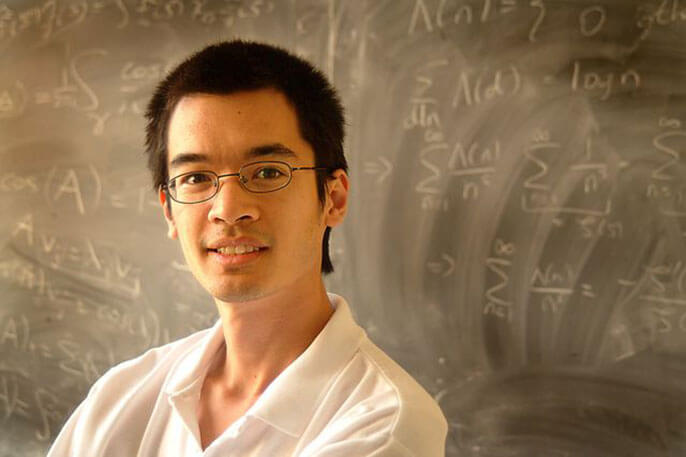 Almost “officially” known as the world’s greatest Mathematician, now “Professor” Terence Tao has been a math prodigy since a he was just a little infant. Tao always loved mathematics as a kid. In fact, one of his earliest memories is of himself watching his grandma clean the windows at home. Tao shares that every time he saw his grandma clean windows, he insisted that she use the cleaning detergent to form numbers on the windows while she cleans. Yeah…this was little Tao’s idea of fun at age 2. I think it’s safe to say that Tao always liked numbers from an early age.

When it came to issues or pretty much anything, he appreciated a black or white answer rather than some hazy and confusing grey. As a child, Tao would work on math workbooks just for fun.

Did you know that whenever little Tao acted up, his folks just threw a math workbook in front of him and he was stuck with them for hours on them. Talk about developing a passion at an early age!

However, one thing that really separated Tao other ‘geniuses’ was his love for ‘competitive’ math. Most kids liked competing in sports, Tao was all about challenging people in math. In fact, he completely despised the math textbooks he received during his schooling because they were just ‘too basic’ for him.

As fate would have it, he wasn’t just a blessed kid as far as learning math went but his mentors were equally helpful. When Tao was around 10, one of such mentors played a key role in his early development. A retired master professor in Adelaide gladly took Tao under his wing and further honed is ‘craft’ for Math. They actually spent many hours together over the weekend discussing mathematics equations while enjoying some tea and cookies. The best part was when this professor shared how he used math in ‘real life’ during World War II (Ballistics, etc). This use of Math in ‘real life’ was really fun for Tao and later proved to be a great motivating factor for him to learn more.

Tao soon got a PhD in you guessed it…Math at UCLA at the tender age of 24 (Accelerated learning of course). Best part, he enjoyed his time all the way. Learning something he loved as a kid and now getting into the real world mastering it. Also, Tao was mostly always comfortable with himself, thanks to the healthy self-esteem that was instilled in him at an early age. He knew he was a ‘geek’ but loved it. It was by doing such ‘geeky’ things that brought him joy. That said, he did admit that he missed out on a good chunk of the ‘regular’ high school life because he was always in some accelerated class.

Growing up, Tao was usually around people who were usually older than him (5 years or more) but had a similar background in math. So at the end, it all worked out. Terence Tao actually won his first Math gold medal at the age of 13. In fact, he is the youngest record holder ever win a gold medal at IMO or International Mathematical Olympiad.

It was during his early teen years that he truly developed an obsession with Math. The competitiveness became a natural part of it but the desire to solve issues and solve them first is what drove Tao and still drives him to this present day.

Anyways, years later after dazzling crowd after crowd, Tao’s math game was about to go the next level when he entered Princeton. One of Princeton’s youngest students ever, this was the place where Tao truly got in deep with calculus and other math subjects.

Since then, Tao has won numerous awards but what qualifies him as a ‘genius’?

Tao proved that it’s impossible to find prime number of equal spacing and length in integers.

He has also written well over 300 papers that have had a major impact on modern mathematics.

Tao suggests that to really understand math or improve your own math, always try to combine it with a real life problem. Especially economical issues. Something he picked up while working with his mentors (As mentioned above).

Regardless of all the success he’s achieved, Tao explains that the best problems are solved together. It not only forces you to think harder but in the end, real solutions are found by working together and helping each other out.

Who is Maryam Mirzakhani 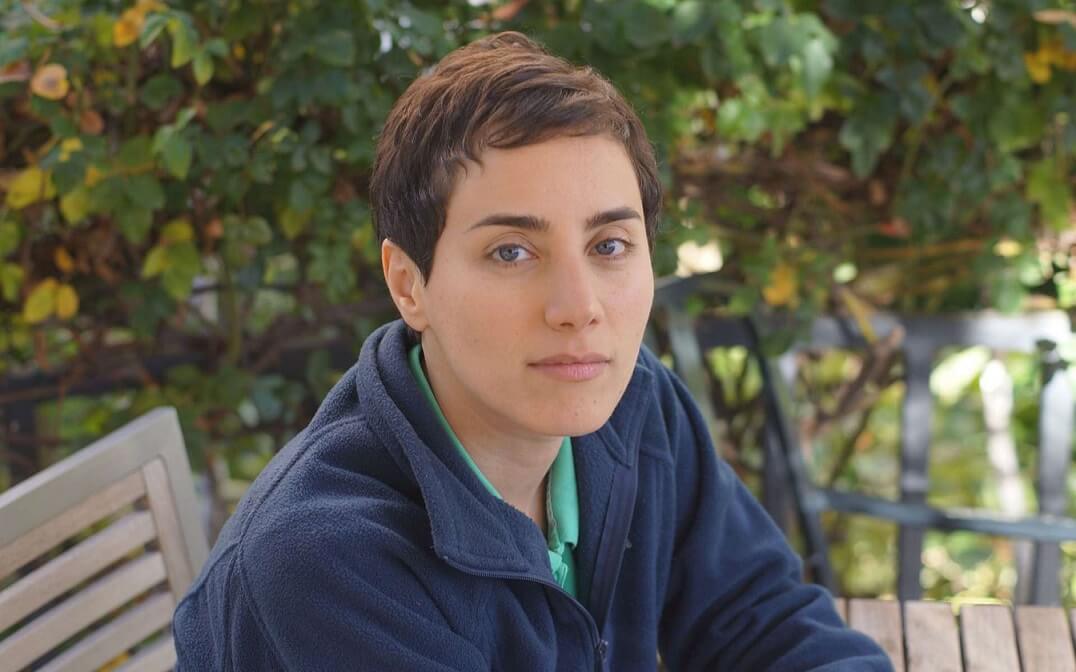 Maryam Mirzakhani was the world’s first female winner of the Field’s award. The biggest prize you can get in Math.

Born in Iran, she first wanted to be a writer but quickly developed a nag for solving math problems. “It was like solving a puzzle” she used to say. Like Tao, she’s also won the gold medal at the IMO in 1994. Then she did it again in 1995. Although she later got her PhD at Harvard, she still had difficulty learning English. In fact, she used to take notes down in her native Persian language just so she could remember what she learned that day.

After her talent became obvious, Maryam went on to win several competitions and surprising most of her male competitors. With each competition, her math skills only got better.

Later on in life, Maryam also became a Professor at Princeton like Tao and in 2008, she was teaching at Stanford University.

What made her so great in Math though?
She actually discovered a formula in moduli space and for the growth of numbers. She also proved the regularity of complex geodesics.

When you discover a ‘formula’, that just puts in another league doesn’t it?

Regrettably, she lost her battle to Cancer in 2017. All just within 3 years of her diagnosis. Maryam was only 40 years old. That day, the world really lost one of it’s best citizens. In fact, her death was publically mourned by the Iranian president and other officials as well.

Needless to say, both Terence and the late Maryam have made some incredible contributions to Math. Today, hands down, we can all proudly say that thanks to the work of these two math geniuses, mankind knows just a tad bit more about Math.

Thanks Maryam for your groundbreaking work and continual well wishes to Tao. Humanity and especially the Math community here at Studypug salutes you both.