Games have enjoyed a meteoric rise in popularity and games design has become much more involved over the past few decades. Many years ago, gamers were few and far between, playing games like pong, Tetris, and Pac-man in their local arcades. 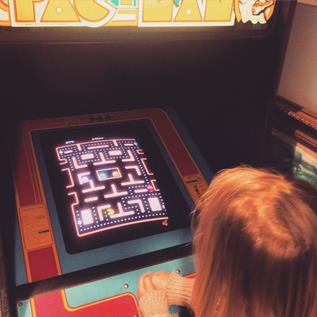 Now these games of yesterday are still fun games, but they’re relatively simple by today’s standards. Nowadays, there are so many games to play and games like Call of Duty, FIFA, and Forza Motorsport offer much more immersive and in-depth experiences to a much wider and broader demographic.

While the games industry has evolved dramatically, there’s still one key thing that the games of the past share with their modern-day counterparts, math. Whether it’s the time between spawning enemies in classic arcade shooters, or calculating the bullet drop in PlayerUnknown’s Battlegrounds, math can be found in practically every video game ever made.

With that in mind, let’s breakdown how video game designers use math in games to make them much more fun for you to play. 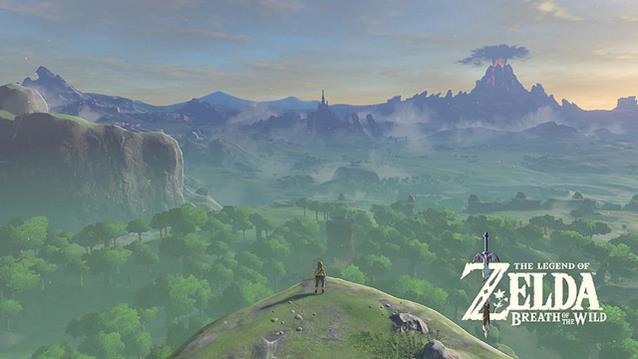 Math in video game design helps programmers to construct beautifully realized worlds. Using basic geometry, designers can build isometric backdrops that give the illusion of a 3D space. They can also use geometry to build more complex 3D worlds and characters. Almost everything in the games world is made up of things called polygons. These polygons form basic shapes that when combined together, form practically every item you see in game. Trees, cars, birds, people, weapons, soccer balls, they’re all made up of polygons, or “polys” as they’re often called.

The more polys within a model, the more detailed the model will be and as video games become more powerful, designers can produce higher poly models, making them look better and more realistic. Before high powered games consoles, designers would need to make lower poly models in order to make the game run smoothly and efficiently, which is why games of the past don’t look as detailed as modern day games. 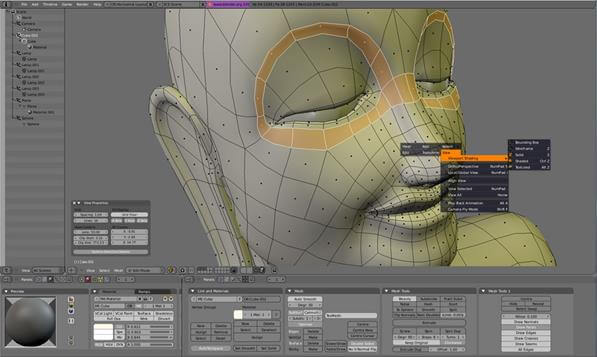 Outside of geometry, game designers also use math to calculate the space between objects and the distance a player can travel. Math helps designers to correctly place ledges and platforms in the right places for players to reach. It also allows them to determine how high to make walls or how far to make gaps, in order to block off certain areas of the world. Without these calculations, players could go anywhere in the world and potentially ruin the experience or even break the game in interested and unusual ways (see games done quick).

Instead of building a specific world for players to roam, game designers can also build procedurally generated worlds that offer different playthroughs each time the player enters the games world. Using this method, designers create data (in-game assets) using a mathematical algorithm to place items in the right places and to build out a brand-new world from scratch. Games like spelunky have utilized this procedurally generated method  to great effect, adding a certain level of unpredictability and excitement to the gameplay.

2. Math Brings These Worlds to Life! 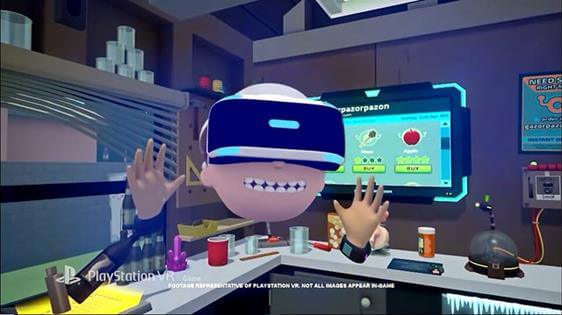 Without math, the characters wouldn’t be able to function. Objects wouldn’t move and the worlds would be lifeless. Mathematical vectors are used within games to assign direction to objects and the length of the magnitude will dictate the speed at which they will travel. Using X and Y, basic formulas are constructed and each one of these helps to breathe life into the world. 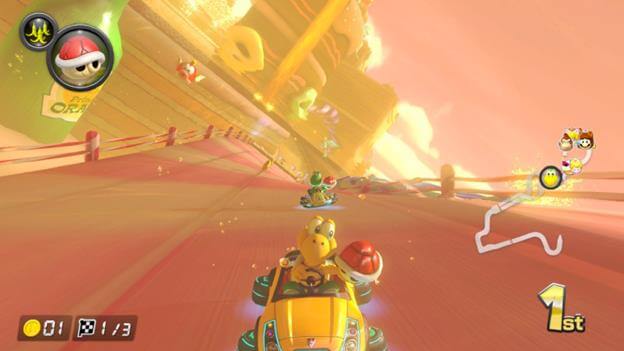 Beyond just controlling the movement speed of the player, formulas can also be used to inform player actions like jumping. In a game like Super Mario (yes, there’s even math in Mario!), the height of a jump will be controlled by a pressure sensitive button presses. A light tap, results in a short jump, and pressing the button down for longer, results in a much larger leap. This is all made possible through formulas behind the scenes.

3.    Math Controls Who Wins in These Worlds!

Games like Street Fighter, Mortal Kombat, Tekken, and other fighting games, rely on math to determine who will emerge victorious. At the beginning of each battle, players have a full health meter (100%) and over the course of the battle, the players health can decrease depending on the attacks used by their opposition. Each attack is assigned a value (hit points) and if landed successfully, these attacks will deduct points from the opponent’s life bar. This continues until one player reaches zero (no health) and is defeated.

Math directly informs how players interact with the game. They will subconsciously build basic algebraic formulas in their heads to help them win. If the opponent’s health is at Y and this move deals X amount of damage, the outcome will be success! This is true for many other games too as they all require problem solving in real-time. In a way, being better at math means you could be better at games.

Fighting games will need to be balanced so that no character is too powerful and that each moveset has a fair balance of strong and weak attacks. Once again, this process is made possible by math! 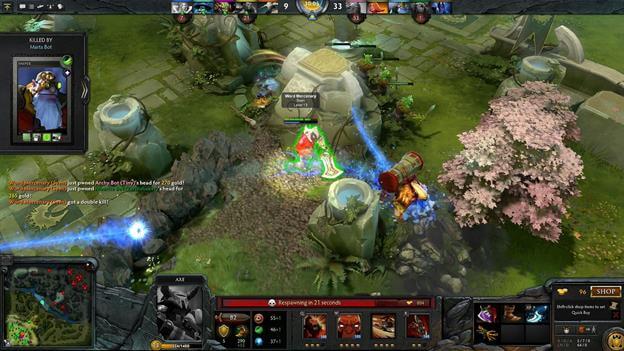 Fighting games also have “special meters” that are built up through dealing damage and taking damage too. How they are built up and when they’re available for use, is determined by in-game formulas that calculate damage dealt and received and how that translates to special meter power.

This method is also used within action RPG games. These games often offer stat boosts or special moves in certain scenarios like low life or after a successful combo. Formulas behind the scenes, trigger certain abilities that are available to the player. For example, when the player’s life is below X (25%), trigger Y (special move). 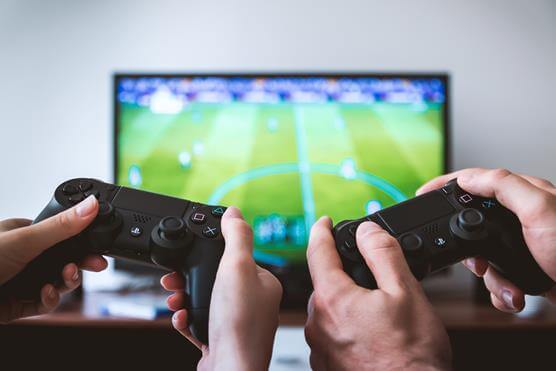 Photo by JESHOOTS.COM on Unsplash

If you’ve made it this far, you now have a basic idea of how math is used in video game design and you should be able to answer the following question:

Math is integral to the building of games and to the playing of them too. Knowing how and when to land a move in Street Fighter, drive a car in Forza, and jump in Mario, it’s all math.

If you play games, you’re using math, and if you dream of making your own cool games, you’ll need to know various elements of math. With this in mind, take advantage of your math classes in school and build your understanding of the subject matter, it could lead to a career in video games!

To assist you, use tools like StudyPug. It can help you revise for exams and is a great online support for your studies. Whether you need help with trigonometry, calculus, basic algebra, or any other math related topic, StudyPug has a range of helpful step-by-step videos that are incredibly easy to follow.

Try it today for free and prepare yourself for that future career in games development.