When covalent compounds contain polar bonds, the unequal pull of electrons towards some atoms and away from others creates polar molecules. We say that these molecules have permanent dipoles. These are represented with vector arrows that point from the positive to areas of negative charge.


Covalent and ionic bonds occur within molecules, between the atoms and ions that bond to make a substance what it is. They are both strong forces simple ionic compounds often have melting points of several hundred degrees Celsius, as do some large covalent structures. 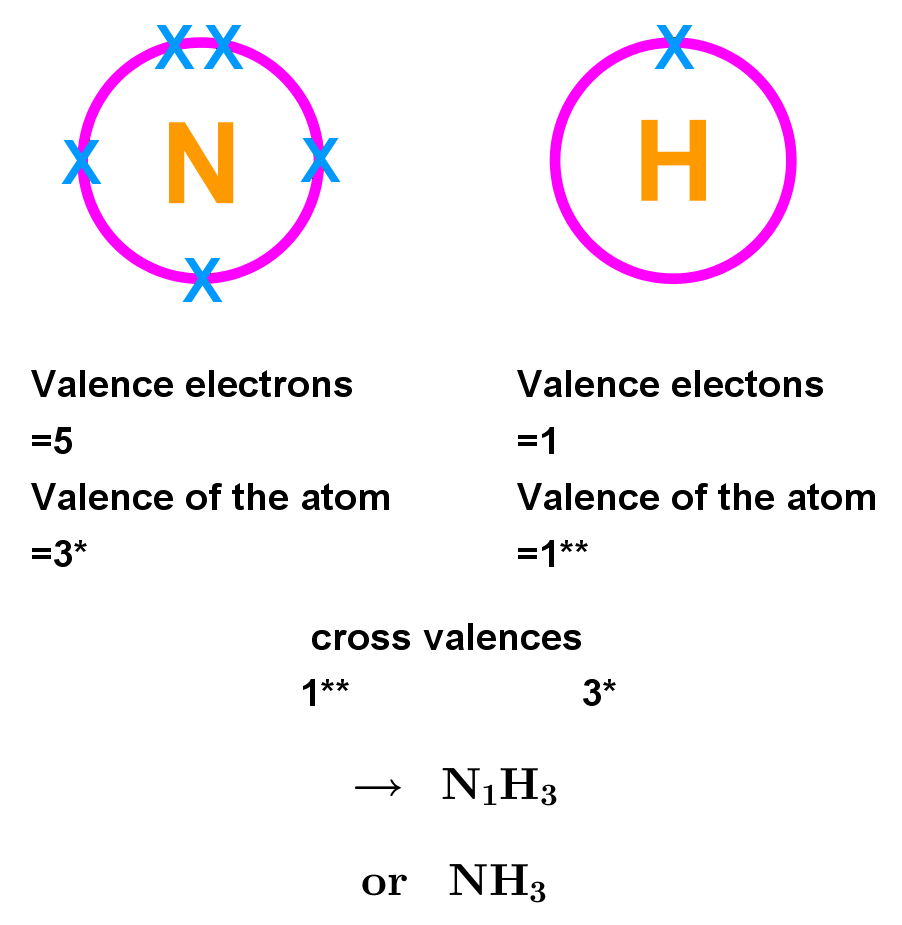 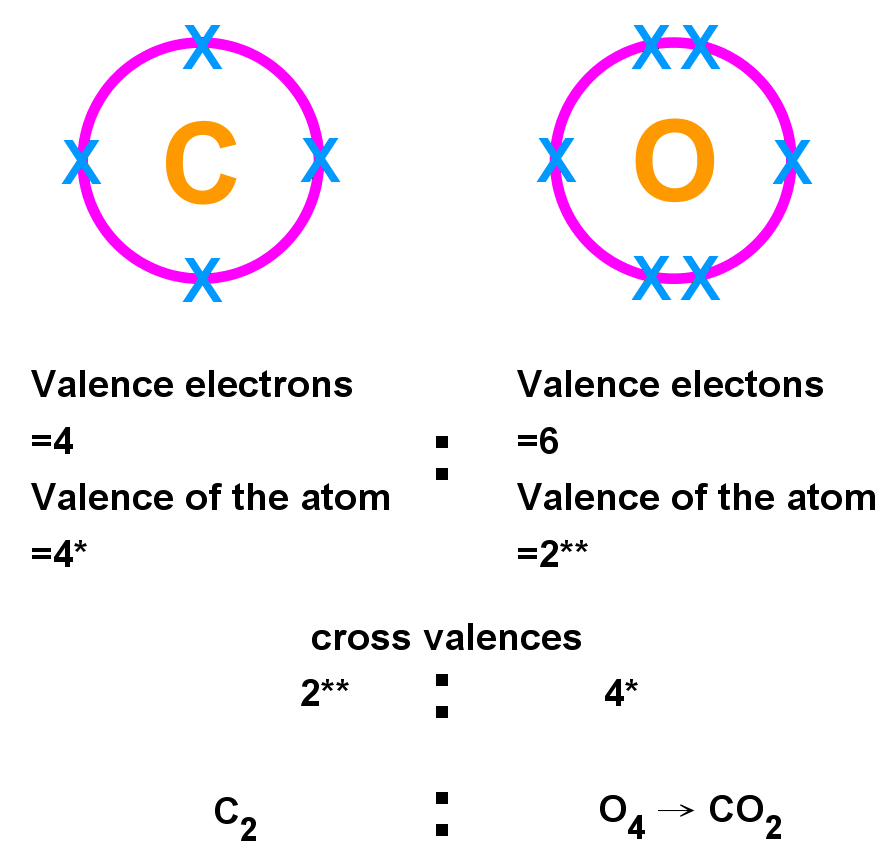 This reaction happens whenever an acid is dissolved in water.