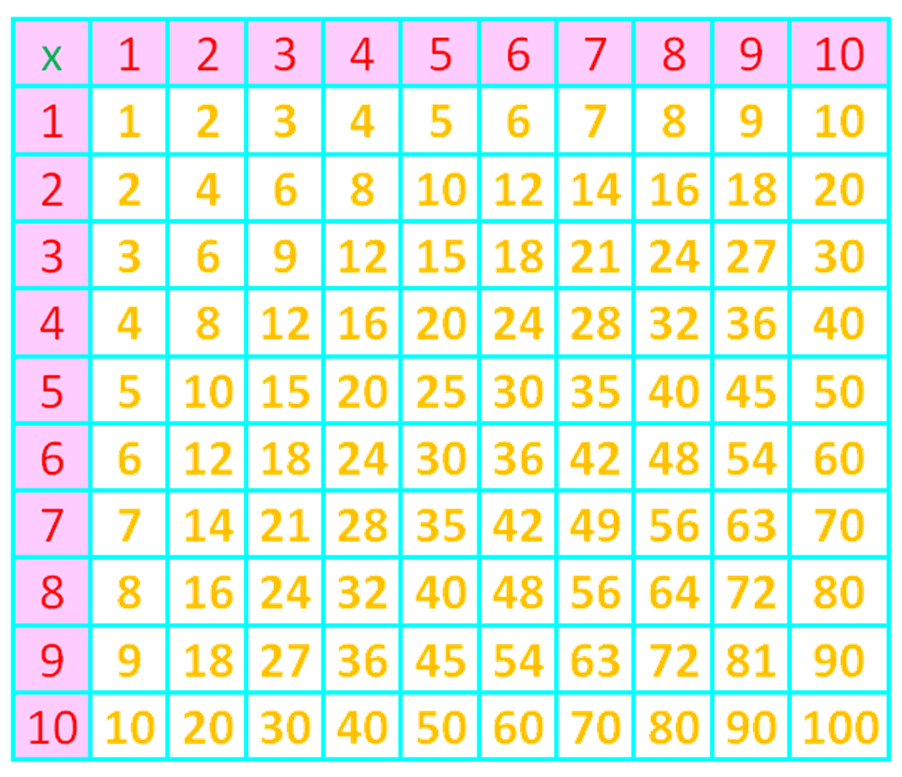 In February 2018,  the government announced its plans to introduce a new online multiplication test for primary school students. The decision was made in an effort to “help teachers identify those pupils who require extra support”. However, the news has been met with frustration from many people within primary education. Teachers and staff believe that these new tests will only increase pressure on schools and won’t tell them anything they didn’t already know about their pupils.

In an effort to clarify the testing reform and to defend the importance of times tables, Nick Gibb, the Schools Minister, appeared on Good Morning Britain. During the interview, host Jeremy Kyle, asked Gibb to provide the answer to a simple maths question. When asked what 8 x 9 was, Gibb laughed and refused to answer the question. He stated that he wasn’t going to get into this because he has learnt from bitter experience never to answer these kind of questions on live television. His response frustrated the presenters on the program and prompted the question of why is it so important for an 8 year old to prove their times table skills when the Schools Minister wasn’t prepared to do so himself.

This is not the first time this has happened, in 2015, former Prime Minister, David Cameron once refused to answer any basic maths questions during his speech on education. There are countless more examples of political  figures refusing to answer basic primary level questions, which leaves me with a question of my own. What’s the big deal?

Well it seems that political advisors have been telling politicians not to answer these basic questions for fear of getting them wrong. One source told The Sun newspaper, “It’s not a formal ban – but we would always advise ministers not to answer questions like that…”It might be OK when it’s just times tables, but it gets trickier when they start having to answer questions about astrophysics!” 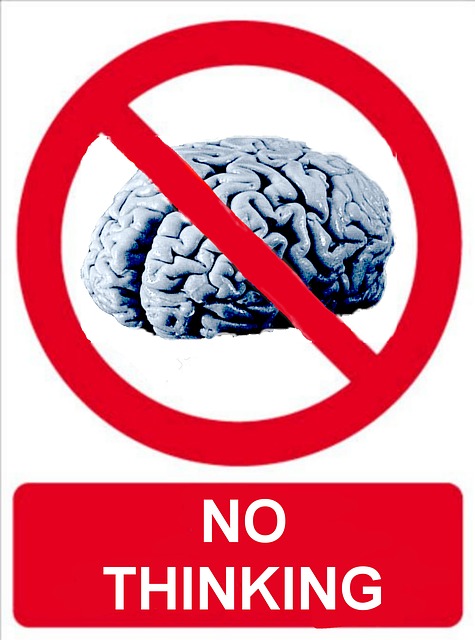 In their PR driven mind, getting the question wrong is a lot worse than refusing to answer the question in the first place. As an example, In the  late 90s, Stephen Byers, the Minister for School Standards at the time, was asked what 7 x 8 was. Unfortunately, he answered “54” which of course is not correct (it’s 56).  This gained widespread media attention, and in a job that is as much about public image as it is about policy, you can see why they might want to avoid looking foolish.

If anything, it shines a light on the insecurity many of us deal with when faced with maths. Being asked to do mental arithmetic on the spot, comes with a level of social pressure and expectation that can lead many to panic and miscalculate. It’s a condition known as maths anxiety and it can take many forms and effects many people from all walks of life.

Research into the subject has revealed that maths anxiety triggers the same fear responses found in common phobias (think spiders, snakes, and heights). When the anxiety strikes, it can severely hinder the person’s abilities to perform in maths, and it’s thought to be a large factor in the underperformance of students in their GCSE maths exams.

Many students and working professionals have experienced some form of maths anxiety and little has been done to help combat it. Traditional classroom teaching tends to focus on the class as a whole and whilst steps have been taken to ensure all students can achieve, there’s just not enough time or resources to give students the help they need. 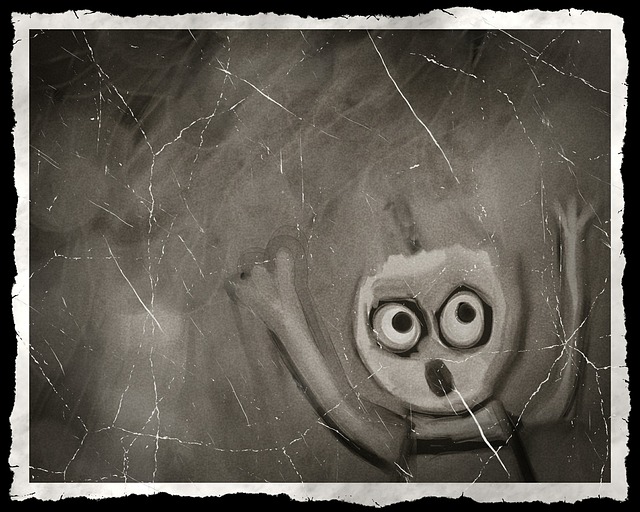 This is perhaps why so many students are turning to the internet for help. Classroom teaching cannot deliver the personalized care they need and private tutors can be incredibly expensive. Online learning platforms like StudyPug are offering an affordable solution to the math anxiety problem. Students can learn from home in a comfortable environment, free from the pressures of the classroom. They move onto the next topic when they’re prepare to, not when they’re told to. The video format also helps break down complex problems with handy step-by-step examples.

Not just for students, anybody can subscribe to the service and brush up on their maths. There’s content that covers all the topics taught on the national curriculum from Key stage 2 through to key stage 5. An effective tool, StudyPug has helped many students improve their maths grades. It can also do a great job in refreshing former students on the basic maths too. Perhaps if more politicians used this service, they wouldn’t be so afraid of maths.

If you’re interested in trying StudyPug for yourself, there’s a 7-day free trial for new users and a 30 day money back guarantee for new subscribers to the 6 month plan.