It was a viral news item on the Internet that combined cultural weirdness with surreal outrageousness. A bride in India cancels a wedding and ditches her groom because he failed to answer a simple math question, which was 15 plus 6. 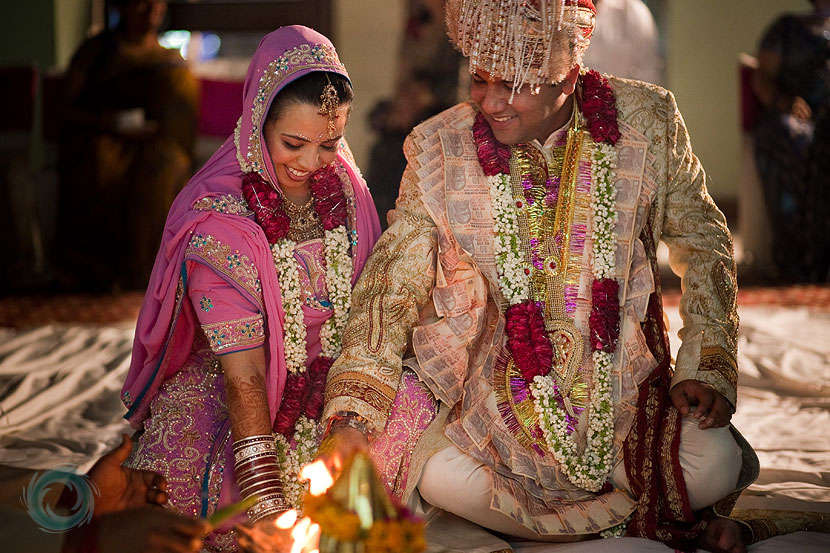 He answered 17, which prompted the whole thing to be called off and gifts to be taken back. Despite pleas, the day ended with the groom’s manly pride stepped on and dragged in the dirt. That is an example of how serious marriage can get in India.

There are all the stereotypes with Asians and their affinity for math, but it is not often you hear someone stop weddings because of a failure to add two numbers together correctly. When your wife-to-be yells at you for being “illiterate” right before you have been set to exchange vows, you may get quite sore for a fairly long time.

Of course, if you want to have a spouse who is not a deadbeat lout, then of course he or she should have basic academic skills down to a T.

Sure, there are calculators and plenty of technology to aid you in your number-crunching, but not knowing math in the first place still puts you in a precarious position. Not being able to accomplish even the most basic of arithmetic at a consistent manner means that you can’t count money properly, which then would mean the lack of ability to manage it properly.

Perhaps that bride was right to walk away like that, as harsh as it may have been. She just didn’t want a husband who would potentially squander away their fortunes and not even be able to get a decent job.

If this makes you nervous about your future, then you may want to start honing your math skills, which you most likely had slept on back in school. The reason why most people think that they do not like math is not because of its difficulty, but because of the degree of effort necessary to become proficient in it. However, that does not necessarily mean that it is difficult at all.

The truth is that there is a certain threshold that one must cross in order to understand a mathematical principle in order to consistently find solutions to a certain problem.

Let us take the most basic of mathematical operations, which is arithmetic.

This one is relatively easy to figure out since most people have learned how to add, subtract, multiply, and divide since grade school. The more you think about it, the less sympathy you may feel for the spurned groom since it’s not hard to figure out on the spot that 15 plus 6 is 21. Mentally adding or subtracting two numbers isn’t that complicated. But if you aren’t used to multiplying or dividing double digit numbers, then you may want to get some practice.

The best practice really is to take your time in doing so in your head whenever you can. If you wish to check if you are correct with a calculator later on, then do so by all means. However, you must always put in the effort to do it in your head first in order to build up your arithmetic skills. One of the best ways to do this is in the grocery store, wherein you can add up the items you pick up as you go, then see if you are right once you are at the counter.

Building up your math skills need not be tough, as long as you are able to put in the effort to practice them in your everyday life. Engaging in other mentally stimulating activities can also help with this. The more active your brain is, the more capable it becomes in performing mental tasks, including adding numbers bigger than 15 and 6 and coming up with the right answer.