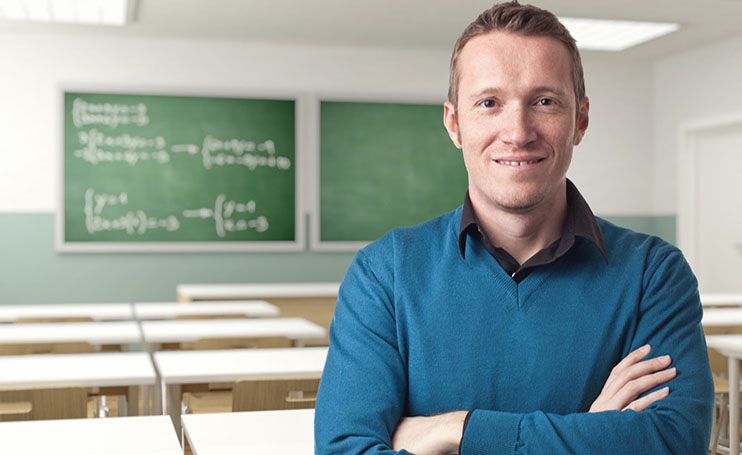 There’s an old bromide that declares, “Those who can’t do, teach.” Its assumption – that teachers are people with no practical skills, so they turn to the classroom to earn their livings – is emblematic of the lack of respect accorded to teachers in the United States today.

Disdain for teaching among the general population is reflected in policy and resource allocation and is one of the reasons teachers in America are leaving the profession in droves and enrolment in teacher training programs is plummeting.

Between 2010 and 2014, the number of people entering teacher training programs dropped by 30 per cent nationwide, although California, for example, experienced a 55 per cent drop from 2008 to 2012.

The Impact in the Classroom

The shortage in the pipeline is reflected in classrooms. Last year, as school opened in Arizona, for example, more than 1,000 teaching positions had not yet been filled. In the San Francisco area, office staff were holding the fort until teachers could be acquired.

The problem is unevenly distributed, both geographically and according to subject, said Steven Newton, director of programs and policy for the National Center for Science Education, writing in the Huffington Post. Newton cites special education, bilingual education, math and science as particular subject areas of concern.

Root Causes of the Shortage of Teachers 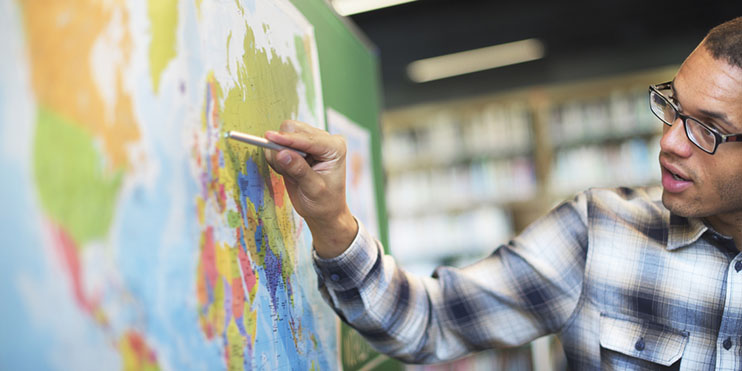 Newton suggests that one factor influencing the decline in numbers of students earning teaching certifications is tied to the economy. Given the high cost of education today, students are graduating with large debt loads.

In order to repay their student loans, they look for work in fields that have higher wages than teaching. He says that teaching salaries are far below the norm for the amount of higher education its practitioners possess; many states require that teachers acquire master’s degrees to progress. Comparing the average salary of an MBA graduate in California — $99625 – to a teacher in 2013-14 — $69,324 – drives home the point.

Certified teachers are also leaving the profession in droves. Between 40 and 50 per cent of teachers leave teaching within their first five years, and salaries aren’t the only reason. The Washington Post reports that teachers are disillusioned.

A 2013 poll showed a drop in job satisfaction to 39 per cent from 62 per cent in 2008, a difference of 23 per cent, the lowest level in 25 years. A 2015 Education Week poll found that respondents would not recommend teaching to others by a resounding 5-to-1 margin.

A Lack of Resources for Teachers

In addition to lack of respect, the newspaper cites a toxic mix of other reasons: “under-resourced schools, the loss of job protections, unfair teacher evaluation methods, an increase in the amount of mandated standardized testing and the loss of professional autonomy.”

In fact, a survey done in 2014 by the National Education Association indicated that almost 50 per cent of all teachers are considering leaving teaching due to the imposition of standardized testing.

Teachers feel as if there is no freedom to use their talents and skills – they are teaching children to pass tests, not to love learning and think for themselves. This, and other policies, are often imposed without any input from teachers, but teachers are blamed when these approaches fail.

Randi Weingarten, president of the National Education Association, writes in the Huffington Post that,

“The last 15 years have been marked by top-down education policies that promoted testing over teaching, competition over collaboration, austerity over investment, and scapegoating teachers rather than valuing them. … Teachers are under attack, and so is their latitude to do their jobs.”

What Can Be Done?

NEA’s Weingarten believes that the attacks on teachers must stop.

“Those who point fingers at teachers without ever lending them a hand seem hell-bent on turning America’s teacher shortage into a full-blown crisis,” she tells the Huffington Post.

She maintains that a great teaching force is built through nurturing, not through punishing. This means that it is important to recruit well and follow through by mentoring and supporting those teachers, while also evaluating them according to reasonable criteria.

How Other Countries Support Their Teachers 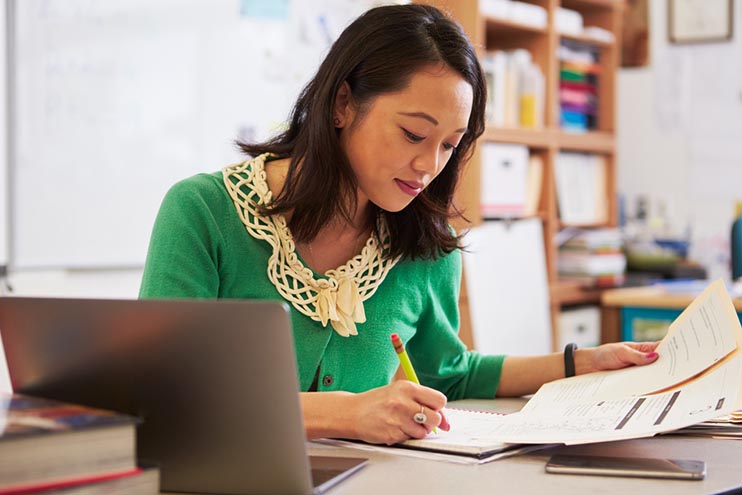 Weingarten has looked at the countries that are rated at the top of the Program for International Student Assessment — Finland, Singapore and South Korea – to see how their teachers are able to provide excellent outcomes for students.

All of them place a premium on teacher preparation, mentoring and collaboration. They also de-emphasize standardized testing, leaving teachers room to tailor the curriculum, which is well-rounded.

In each of these countries, teaching is considered a lifelong profession and teachers are esteemed. Their training is rigorous, demanding and extensive and they get enough classroom experience to test their skills prior to graduation.

“Educating all our students at high levels is not easy, but our international neighbors show that it can be done,” Weingarten writes. “We must study and replicate the best practices, both here and abroad, for the benefit of our kids, and our competitiveness.”