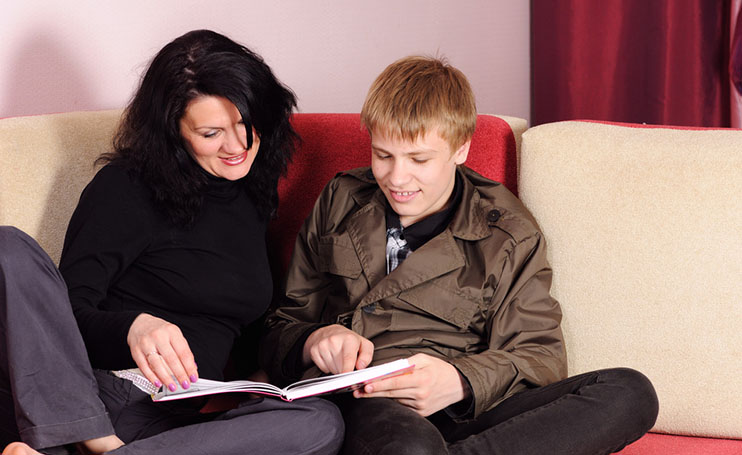 The troubled American public school system need not look outside its borders to find a system that isn’t broken as a role model. The schools on military bases throughout the United States is outperforming their public brethren and narrowing the gap between the performance of black and their white counterparts, too, according to results from the 2011 National Assessment of Educational Progress, the U.S. national testing program.

Some experts are skeptical of the test results and the success they indicate for the DoDEA schools. Expert Paul Thomas told alternet.org that the NAEP is a flawed measurement tool itself and that it isn’t easy to compare the two school systems.

“You must match a good deal of indicators, such as race, gender, socioeconomic, and subcategories that [are] often at the root of claimed ‘differences’ (ELL students, special needs students), before you can make any fair claim that military schools are better, the same, or worse,” he opined.

He was also skeptical about the ability to replicate any potential success in the public school system.

“Can the causes of high achievement…be identified, and then can those cause-agents be replicated in the broader public schools that are unlike military base schools? (The answer is almost always, no.)”

Nonetheless, many educators are willing to give the DoDEA system and its achievements a closer look. The DoDEA operates about 200 schools worldwide that teach more than 100,000 children from military families, supplementing 159 base schools in the U.S. that are run by local school districts. About 40 per cent of the students are Hispanic or African-American, and many of the schools are in the U.S. South; the military didn’t want families subjected to school segregation, a fact of life there prior to the 1960s. 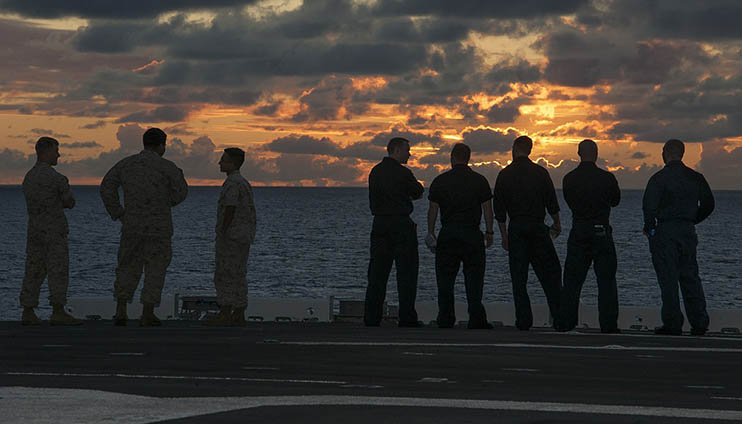 The success of these DoDEA schools is counterintuitive. After all, mobility is the watchword for military life. Families of active duty servicemen and women relocate every three years on average, and such instability should logically trigger poor academic performance. After all, the conditions for their schooling often aren’t ideal.

Many of the DoDEA schools are substandard facilities in poor repair, with problems such as mould, poor temperature control or overcrowding. The youth who attend the schools aren’t necessarily the children of well-educated officers; children from enlisted families also take advantage of on-base education. Research by the RAND Corporation also indicates that students whose parents are on long-term deployments may suffer from stress that leads to emotional outbursts and difficulty focusing, issues that can also be disruptive for their classmates.

The Research on DoDEA Schools – the Recipe for Achievement

Research by Claire Smrekar, a professor at Vanderbilt University, offers some insight into the upside of DoDEA schools.

The military places the school at the centre of family life, Smrekar told news.vanderbilt.edu and follows a number of principles:
• The structure of military life on post supports engagement in children’s lives;
• A corporate commitment to schools engenders strong family-school relationships;
• Academic benchmarks are high; and
• Teachers and school counselors are perceived as caring, committed professionals who support student and family engagement.

“Indeed, more than any other place or program on post, the schools emerged as the most critical institutional support and social sanctuary for families,” Smrekar said.

Military families also have other supports that make their school populations different from the run-of-the-mill public school students. The military provides stability, both through housing supplements or base housing and with routine healthcare. Healthy children miss fewer days of school, a factor that can improve their productivity.

In addition, military offspring are part of a larger military family that has a strong sense of community and can serve as a support. Students and families don’t have to worry about navigating the school system solo. The military also supports parents who serve the schools; they are given time off for coaching or school board duties, for example. Finding a parallel in the corporate world is difficult.

The schools themselves are also run differently than public schools. They are not focused on standardized testing and they do not adhere to a national curriculum. When standardized tests are administered, they are generally used to determine where children need assistance and to evaluate the curriculum’s effectiveness.

“The schools’ approach to putting themselves at the center of family life and reacting to community stressors can and should be replicated outside of the military,” Smrekar told news.vanderbilt.edu. “What we found could provide a roadmap for public education systems.”