After graduating from high school, there is much apprehension among incoming college freshmen on which school they should go to. Education in Canada is certainly not far behind in world standards; it’s right up there with the very best.

For those who want to attend a notable university, there are quite a few good options. The University of Toronto is a good case in point as a well-known academic institution with a great reputation and history.

Boasting one of the strongest research and teaching faculties in North America, University of Toronto is all about cultivating a great intellectual environment that features both depth and breadth compared to other Canadian campuses.

It was founded by royal charter in 1827 as King’s College, which was then the first institution of higher learning in Upper Canada. It was under control of the Church of England at first, but then became a secular institution in 1850.

It now has three campuses ? the main one in Downtown Toronto at St. George, as well as two satellite campuses at Mississauga in the west and Scarborough in the east. There are twelve colleges within the university, each with its own history and a good bit of autonomy.

This means that each college is distinct and has its own culture, even if they are all under the same banner.

This kind of autonomy adds character to the university as a whole, with each college and its students having the freedom to search for new grounds. For a lot of people, that degree of independence is important as the foundation of their college experience, and it’s a big part of the University of Toronto.

A lot of the school’s reputation and accomplishments are predicated upon this freedom, which can never be understated.

In terms of academics, the University of Toronto is well-known for having great influence on literary criticism and communication theory, which has then become known as the Toronto School.

The school has also paved the way for insulin and stem cell research, as well as the origin of the first practical electron microscope. Our current mobile touchscreen technology also came from here with the development of the multi-touch.

The Varsity Blues are the university’s athletic teams, represented by the school colors blue and white and covers sports such as gridiron football and ice hockey. It has also produced great leaders, having educated 2 Governors General, 4 Prime Ministers, 14 Supreme Court Justices, and 4 foreign leaders, as well as being affiliated with 10 Nobel laureates.

With such credentials actually influencing Canada and even the rest of the world at such a high level, it speaks volumes of the university’s reputation as an institution of higher learning.

If there is one school you should consider as your college home, then the University of Toronto should be a prime candidate. There are plenty of reasons why it’s almost a no-brainer in this discussion, not to mention that Toronto itself is a great city that’s full of life.

Within that city is this establishment that has become a beacon of light for Canada and the world.

** REQUIRED for programs with the Calculus prerequisite

Steven Denney – Managing Editor at SinoNK.com and Columnist at TheDiplomat.comStories and Tips from former University of Toronto’s Students: 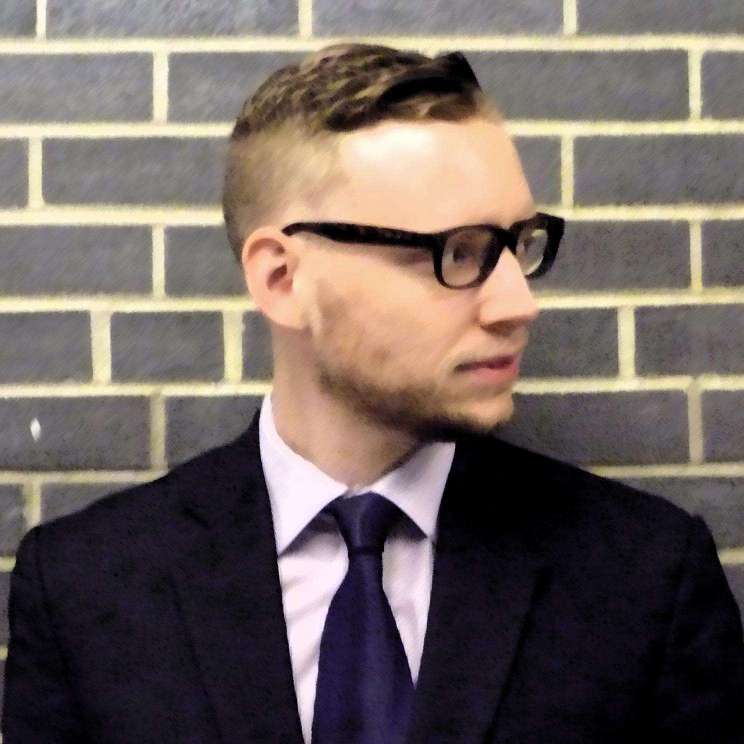 “I applied at the end of my MA for the PhD program, so I’m not sure if my experience(s) will be all that valuable to those applying out of high school for undergraduate admission. I also did my undergrad in the States (where I’m from); the admissions process is slightly different in the U.S.

But, from what I’ve learned over the years, here’s what I might tell someone younger than me.

1) If you plan to study in the social sciences and humanities, be realistic about the opportunities. Unless you’re dead set on becoming a social scientist (in which case, go for it!), consider something that will equip you with a scarce(r) skill. Don’t choose a discipline in this field by default.

2) Even if you don’t choose a discipline in the social sciences and humanities (but even more so if you do), be sure you know how to write well. If you don’t, or didn’t get the proper “training” in high school, make sure to go out of your way to acquire this indispensable skill. Good writing is fundamental at the university level.

3) Familiarize yourself with the state of global and Canadian economy. A university degree is not what it used to be (i.e., it won’t guarantee you a good job). Also consider the fact that you might have to get an advanced degree of some sort, unless you study something really unique, or come out of university already “highly skilled.”