PES is one method of finding ionization energies that help us understand atomic structure, and is explored in more detail in our lesson Photoelectron spectroscopy. 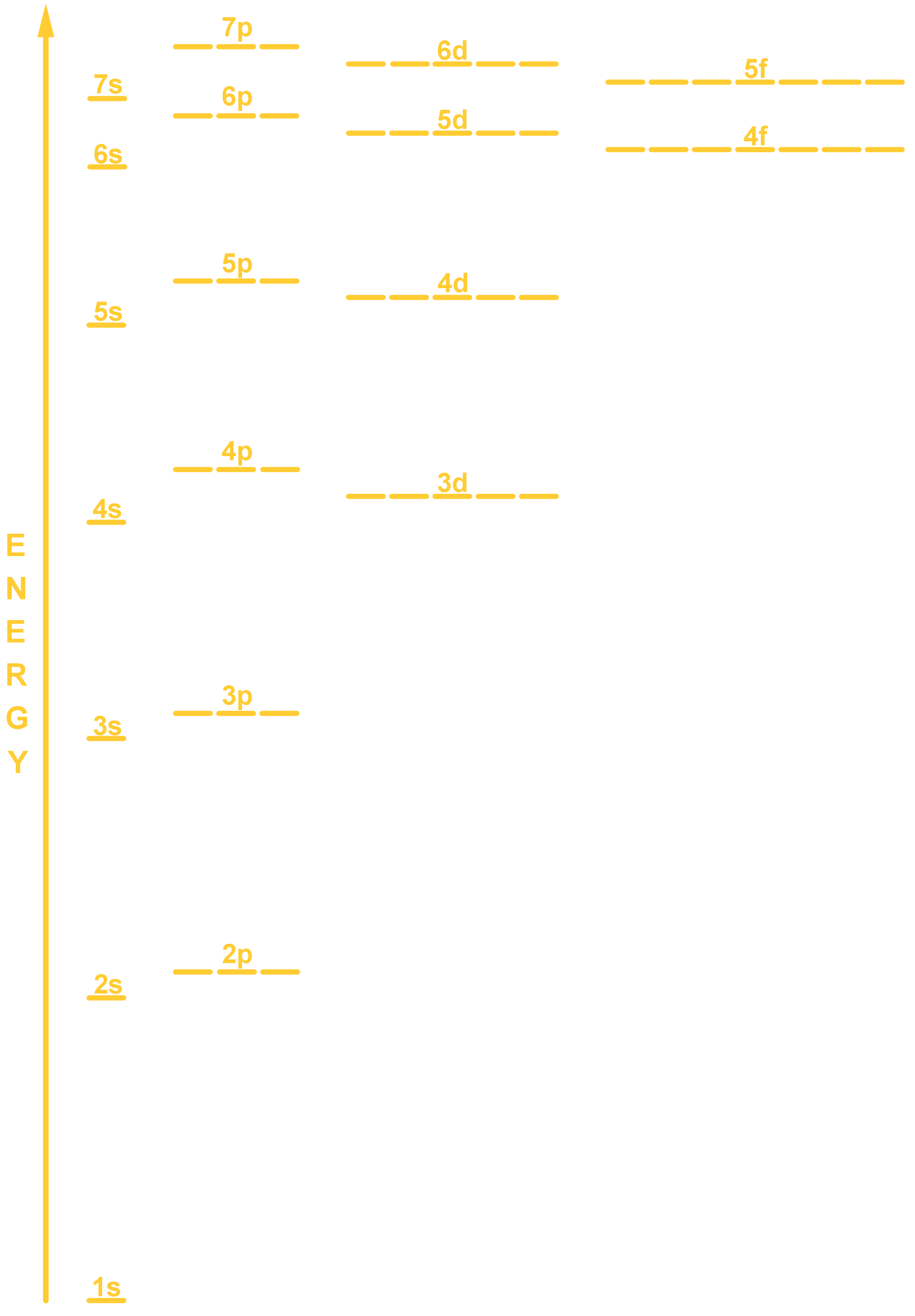 Because the highest energy electrons are what make bonds and take part in chemical reactions, an element’s electron configuration is what determines its chemical properties.