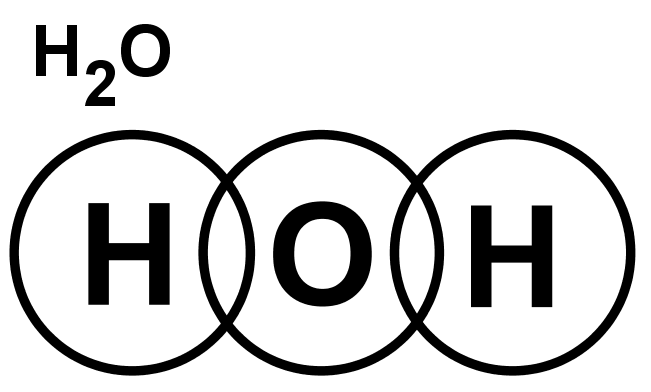 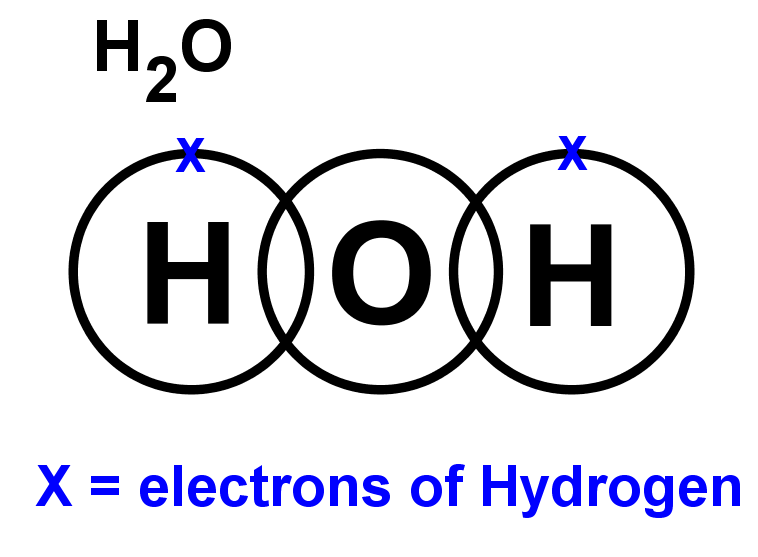 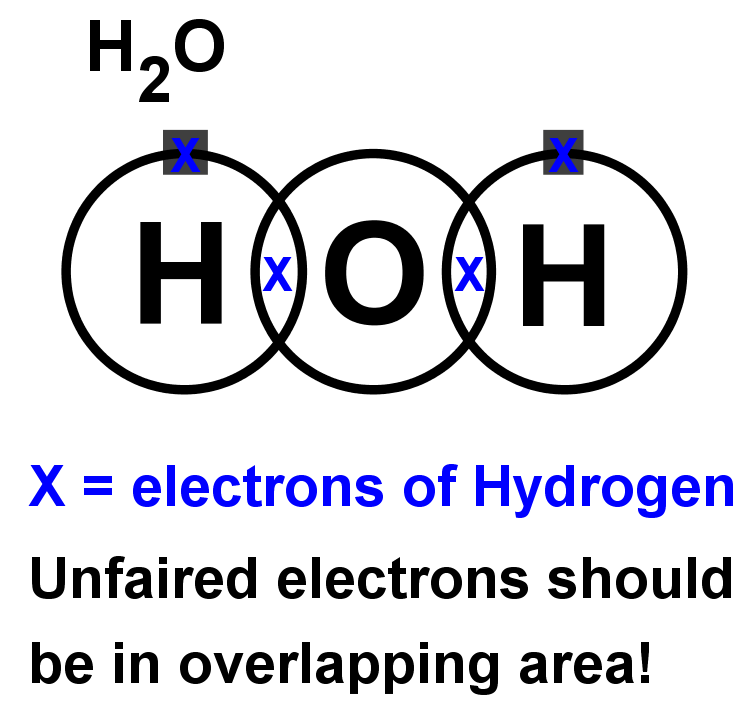 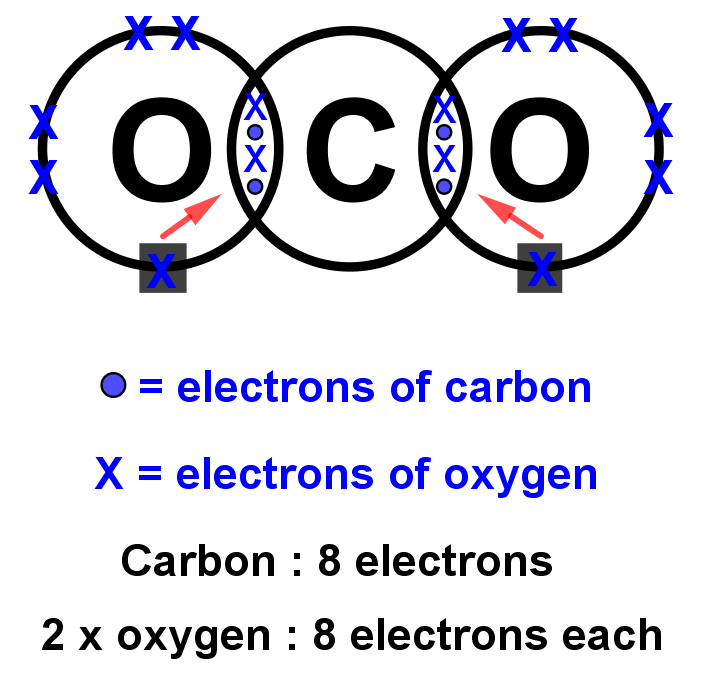 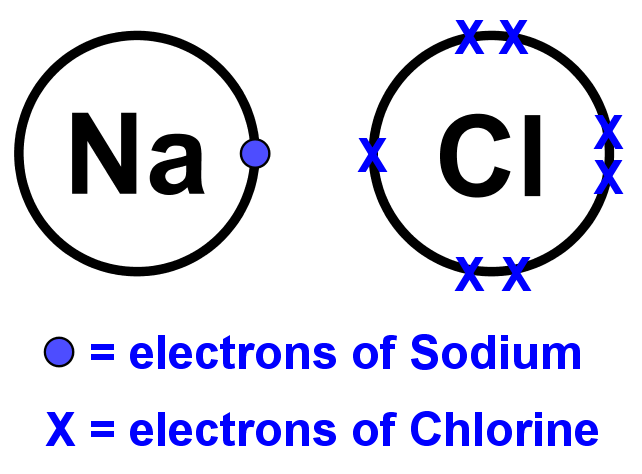 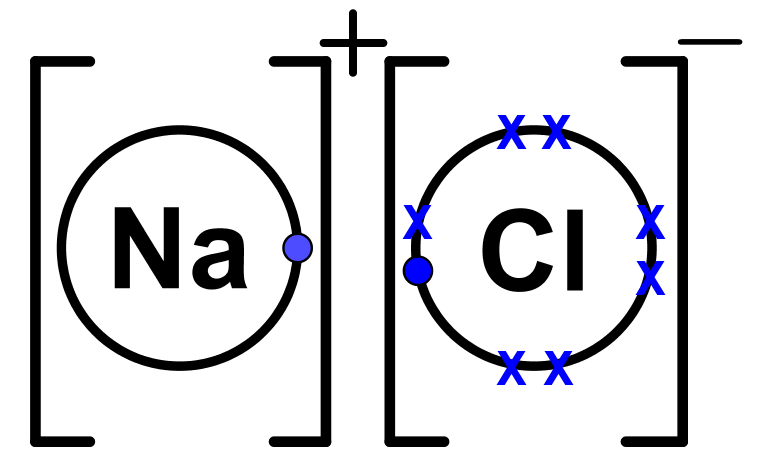 For example, the molecules NO (nitric oxide) and BF3 (boron trifluoride):