Remember from our lesson on the probability distribution that we learnt there are two types of random variables: discrete and continuous random variables. We have been using both of them throughout this chapter on our statistics course.

A discrete random variable is that which contains countable values, and so, they are used to describe and analyze variables that deal with items that can be counted as complete units, not fractions or any infinitesimally small parts of a unit interval. On the other hand, a continuous random variable can be any number within a specified interval, that includes decimal expressions or fractions, and so their name comes from the fact that they will account for every single value within the interval being studied without any breaks or stops making this a variable with an infinite amount of possible outcomes.

Because of their main characteristics, discrete and continuous random variables can usually be defined in a much more simplistic way: a discrete random variable will be that which can be counted, while a continuous random variable is that which can be measured. Note, that measuring something usually results in values with decimal numbers, and you can pick the scale and tool used for the measurement of the quantity, which means that there is an infinite amount of possible outcomes you could get depending on the scale of measurement you use.
For example, if you measure the length of a desk, it will depend on the tool you use to measure it as to how accurate your result is. If you measure the desk with a meter stick which only has centimeters as units you will get a particular result, then if you measure the same desk using a small 30-cm ruler (which usually has the milimeters markings) you will obtain a very similar result with the difference that you can measure up to milimeters with the ruler, making your measurement more accurate due scale. That is how you know the length of the desk is a continuous variable, if you were to have a ruler with even smaller markings than millimeters, you could theoretically continue to measure for smaller and smaller scales making your measurement result accuracy higher.

What are z scores?

In other words, every single outcome resulting in a statistical experiment of a continuous random variable can be re-scaled into a standard score. This standardization allows the systematic estimation of the probability of events from any set of normal distributions, which in turn helps to compare within more than one of these normal distributions.

Usually when studying a large population, statisticians look for the greatest amount of information possible to be gathered from such population, the higher the volume and the amount of variables to study, the higher the knowledge of the population in question. But the problem with this is that most researchers will end with a set of varied data distributions, each with a different mean and standard deviation, making the comparison and calculation of probabilities of specific outcomes from multiple distributions to be not only complicated, but tedious. The solution is to use standardization to translate or re-scale all of the different distributions in order to work with such multiple data sets and recollect information as a whole.
This process allows researchers of large populations to obtain a more complete picture of the population, and making the process faster and efficient.

How is this done? We will go into detail on the mathematical calculations for re-scaling a normal distribution into a Z-distribution in the next section. For now, you just need to know that the whole ordeal requires you to rescale values of each original normal distribution being used into a standard score (or Z-score), use these values to construct the standard normal curve (Z-distribution curve) resulting for each of the original distributions, then you can calculate the probability of different events related to each different variable distribution. When having many data distributions all with the same scale, you can now compare the probability of events associated with each of them if you want, or need to. Important values associated with probabilities and z-scores can be found in the Z scores table (we have added two Z- tables) depicted below:

Usually, only one big Z-table is used (which contains all from figure 2 and 3), but for practical purposes we have divided it in the one for negative z scores and positive z scores.

How to find z scores?


Now lets take a look at how to work through the standardization process and using equation 1 to obtain Z scores. For that, we will solve a few example problems, the first an second problems focus on the process of translating a normal distribution into a standard normal distribution, while the third problem focuses on finding raw data from Z-scores. Have fun!

The heights of a population of women are normally distributed. The mean height is 164 cm with a standard deviation of 8 cm. What is the probability of a randomly selected woman who is shorter than 169 cm in this population?

For this question, we are looking for the area under the bell curve which contains values below the 169 cm mark in the original normal distribution, therefore, we need to find where this mark is in the standard normal distribution to then find the probability of such sub interval using the Z-table.

This means that the probability of randomly selecting a woman who is shorter than 169 cm in this population is equal to the area under the curve of the standard normal distribution as shown below:

Figure 4: The probability of women shorter than 169 cm in the standard normal distribution

Now, to find the probability value we use the Z-tables provided above:
Following the last steps, we know that a good approximation value for the probability of randomly selecting a woman who is shorter than 169cm is 0.734, or P(Z < 0.625) ≈ 0.734.

Since we want to find the percentage of children within a specific subinterval within the whole distribution, we need to calculate the Z-scores of the two limits in order to identify the subinterval in the Z-distribution. Finding Z scores related to the values of x=15andx=24, where we have that: μ=18andσ=2.3, can be done using equation 1 as follows:

With these values, we now can see the percentage of children who learnt to talk within the 15 and 24 months of age depicted in the standard normal distribution below: 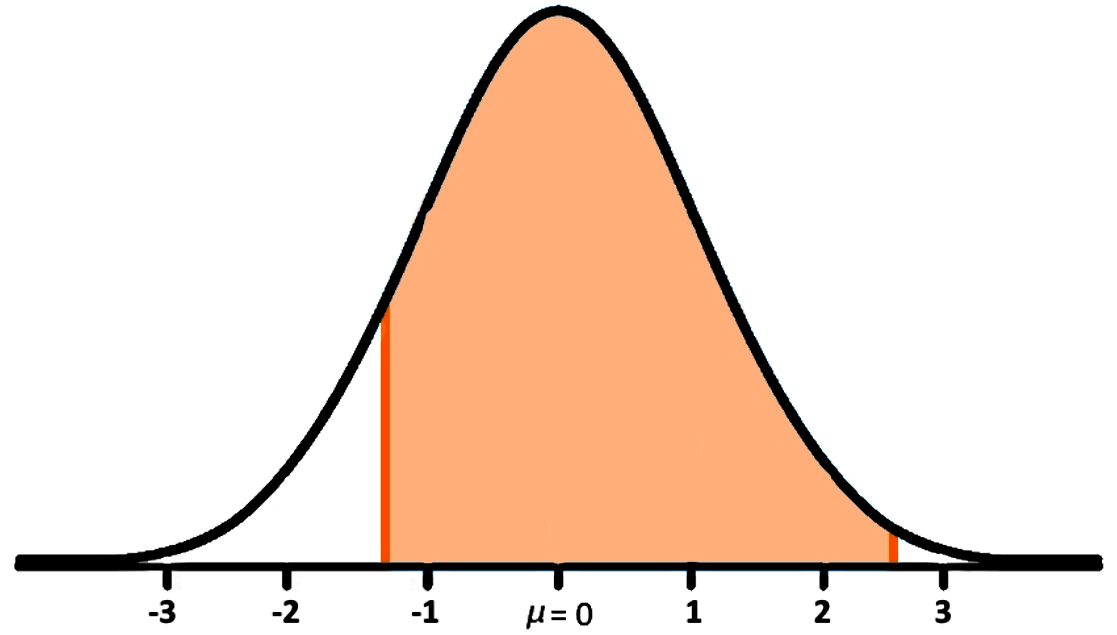 Figure 5: Percentage of children who started talking between 15 and 24 months of age

Now, to find the value that this percentage represents, we need to use the Z-tables provided in figures 2 and 3:

And so, the percentage of children to learn how to speak between 15 and 24 months of age from this group is approximately equal to 89.87%.

An environmental group did a survey on how much water a population consumed when taking shower and bath. It was found that the amount of water consumption is normally distributed with a mean value of 65 liters and a standard deviation of 4.3 liters. What is the amount of water that separates the least 90% from the most 10%?

On this case we want to know the mark in the original normal distribution curve that delimits the area under the distribution curve that covers 90% of the population (the 90% that uses the least water) and the 10% of the population that uses the most water. Or in other words, we want to know what is the amount of water (in liters) that 90% of the population uses at the most, when taking a shower and bath.
For that, you need to find the value on the distribution interval that will produce a probability of 90% area under a curve from a Z-distribution. For that, we go to figure 3 at the Z-table for positive values of Z and check which value of Z would provide a probability of 0.9. The closest match is shown below:

Therefore, the Z-score associated with 90% of the population is 1.28. Let us translate this into a regular normal distribution, to know the real value in liters that 90% of the population use at the most, for that, we use equation 1 and solve for x.
So, we have that: μ=65andσ=4.3 , therefore:

Which means that the water consumption mark that separates the lower 90% of the population from the higher 10% of the population is the 70.504L mark. Or in other words, 90% of the population consume at the most 70.504L of water when taking a shower and bath.
To finish up with this lesson we recommend you to take a look at this handout on Z-scores which gives a fun way to learn about the importance of standard normal distributions and standard scores.