(a) The force is applied at the center of mass 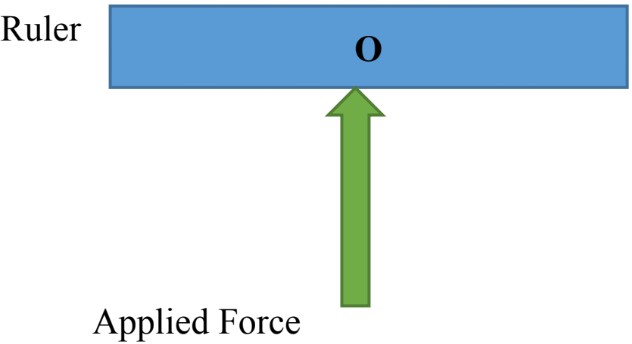 The whole object (ruler) will accelerate in the direction of the force exerted.

(b) The force is applied away from the center of mass 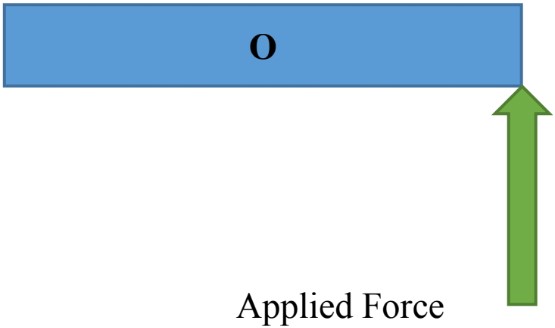 The whole object (ruler) will rotate about the center of mass. 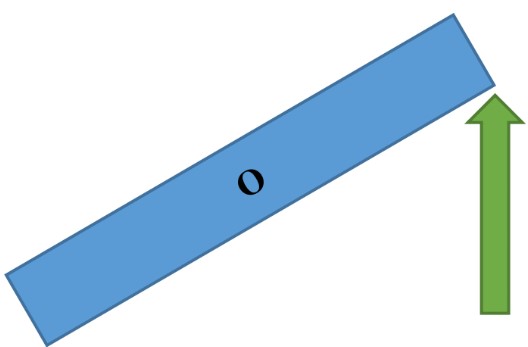 As the result of exerting force, the object will rotate about the “Pivot” or “Axis of Rotation”.

Therefore, we can define Torque as the “Turning Effect of a Force”.

Torque is represented by the Greek letter τ and the standard unit is N.m.

Let’s consider a mass m rotating in a circle of radius r about a fixed point. The object is going to experience tangential and angular acceleration. 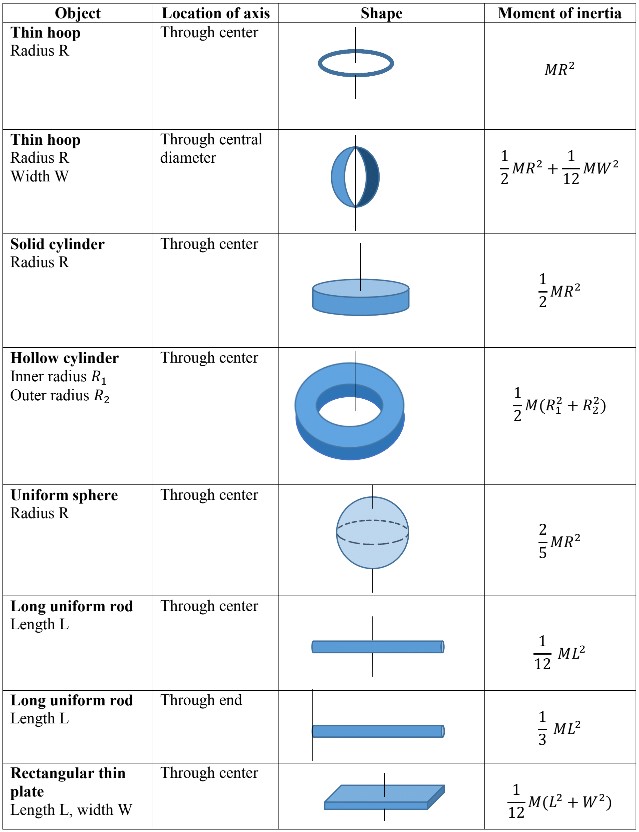