Alkanes, alkenes and alcohols are also families of compounds with different functional groups. The functional group is the most reactive part(s) of a molecule, so it usually identifies a substance in chemical reactions. It is the group that makes the compound function (react) the way it does.

Incomplete combustion can produce carbon particulates (soot) when even less oxygen is available:

Which reaction occurs depends on how much oxygen is available. Look at the equations above; the complete combustion requires the most oxygen per mole of the alkane. 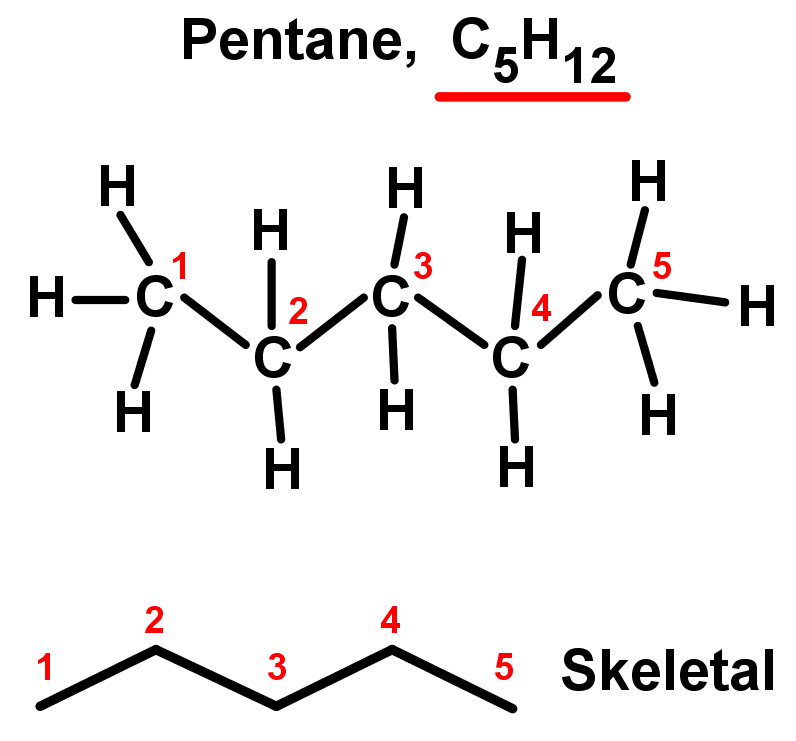 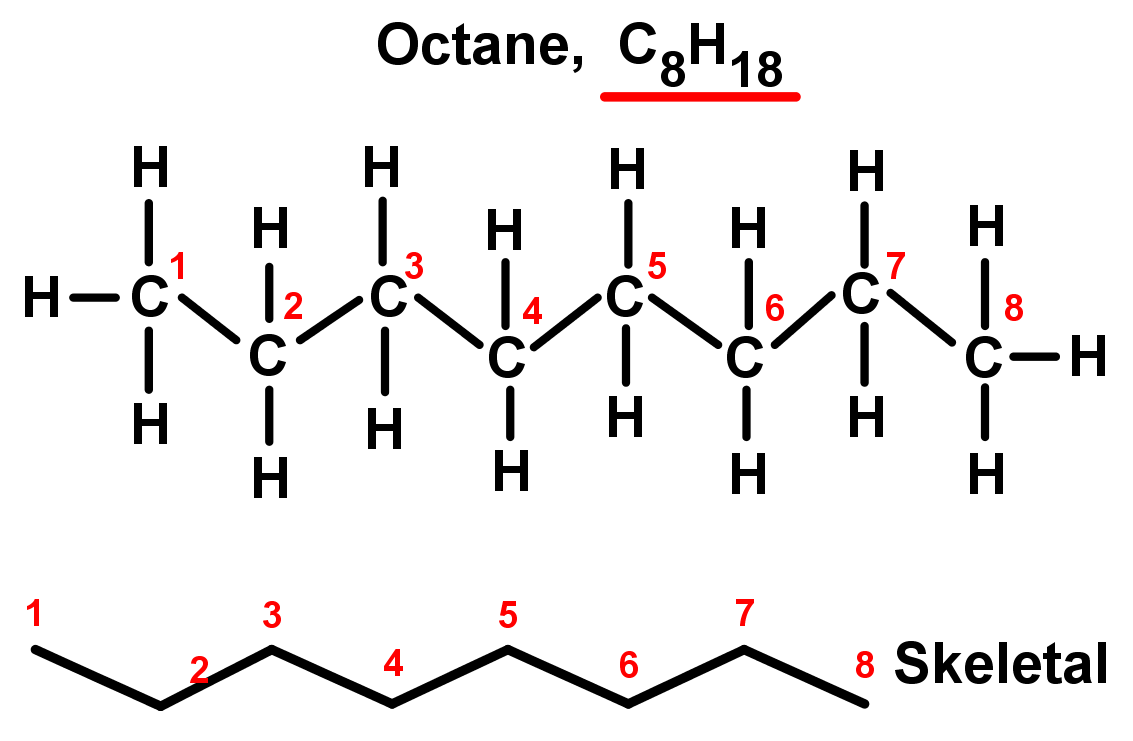 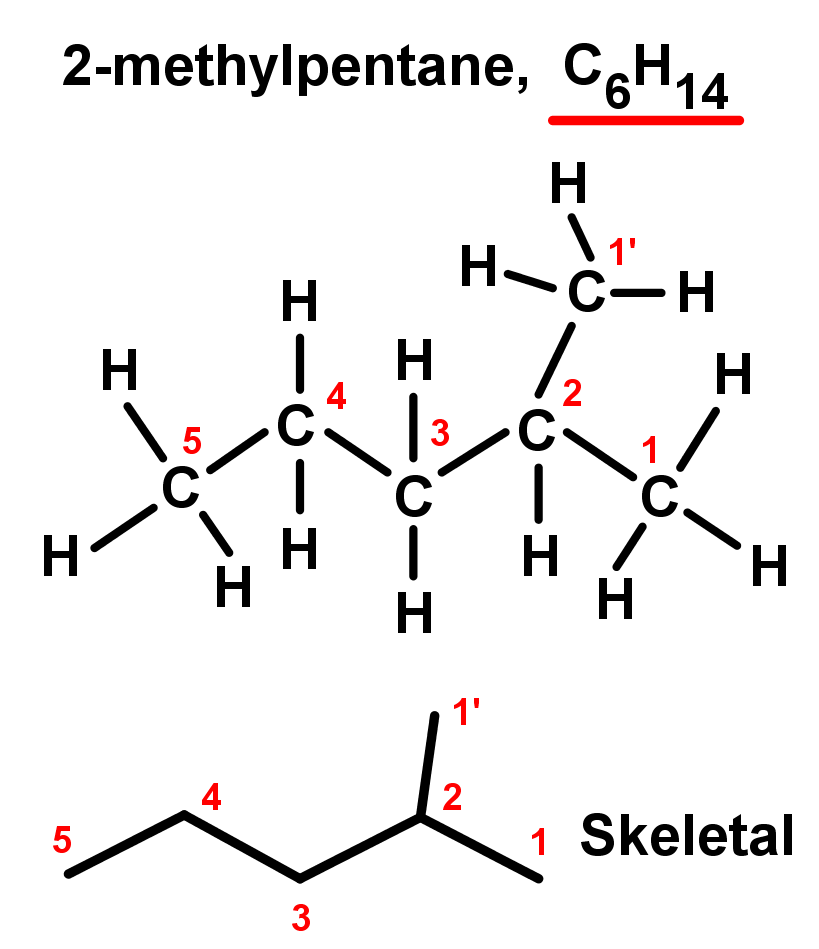 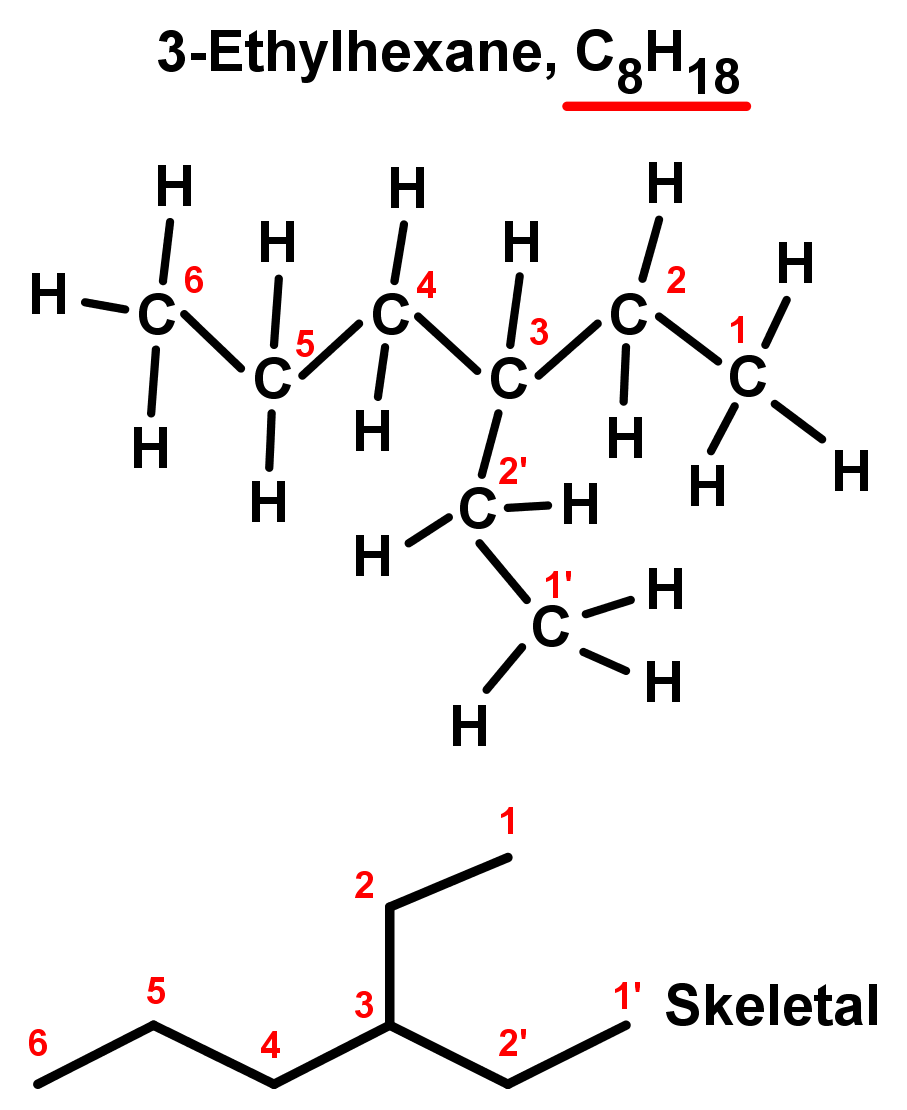 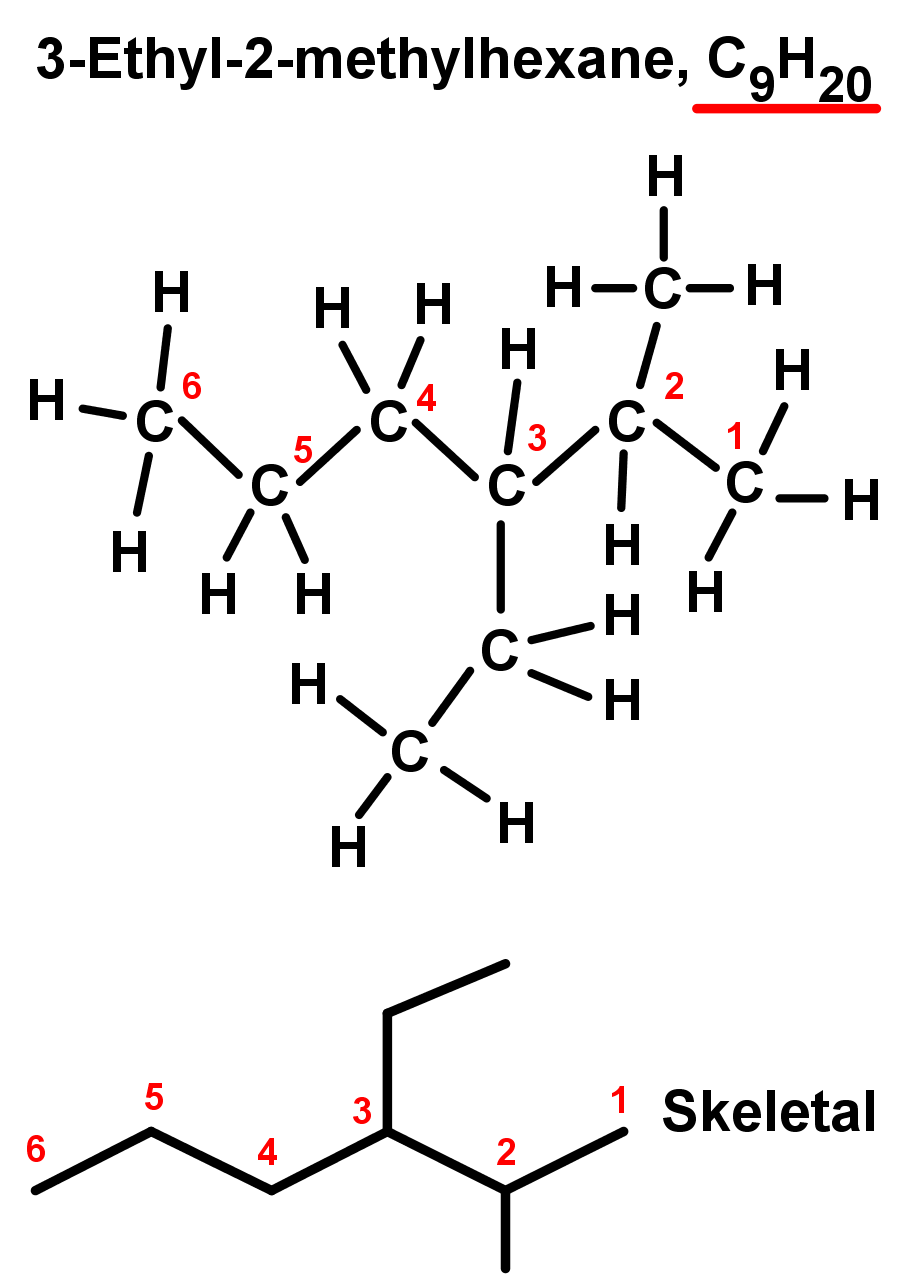 See the example below: 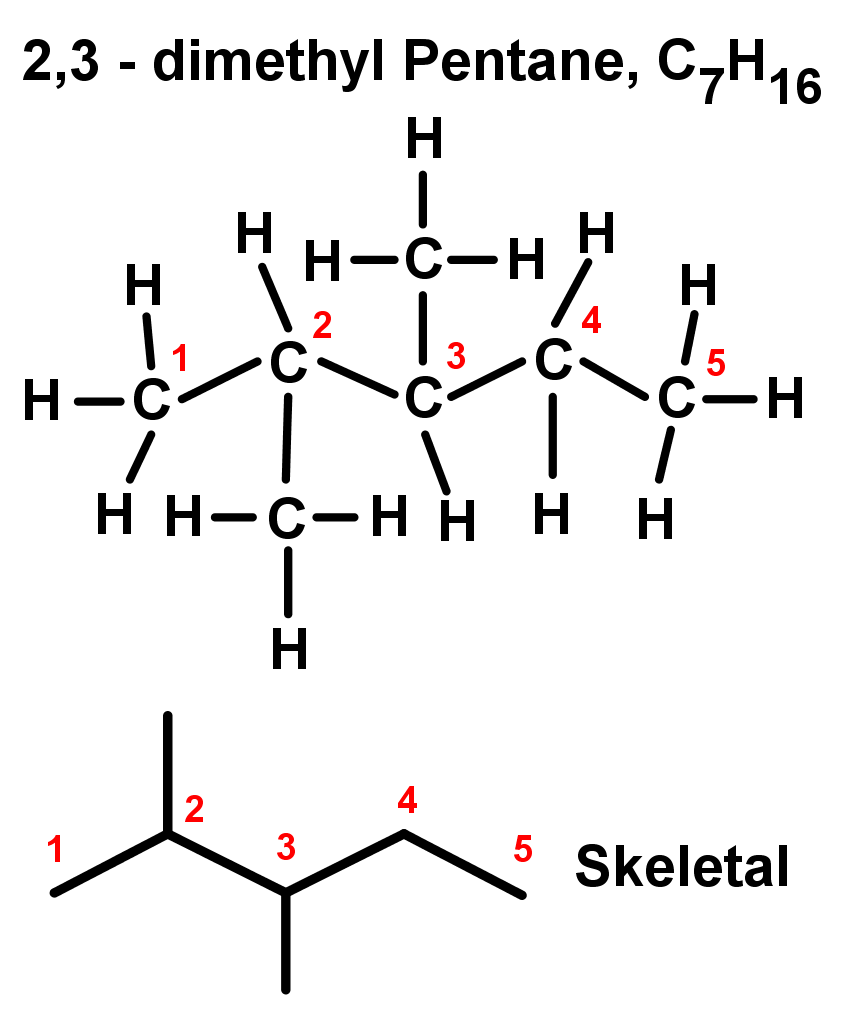 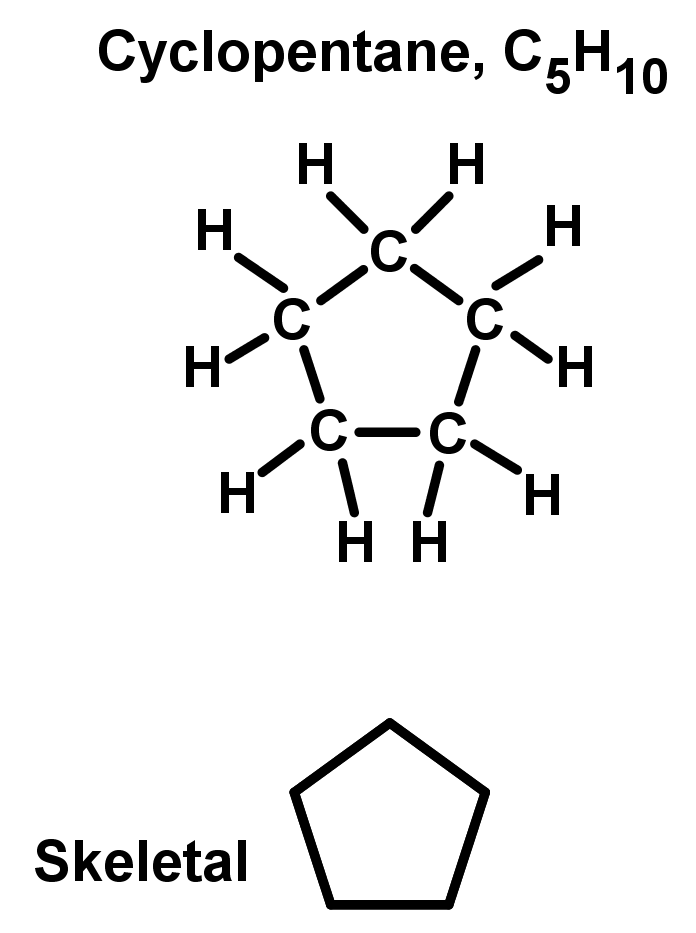 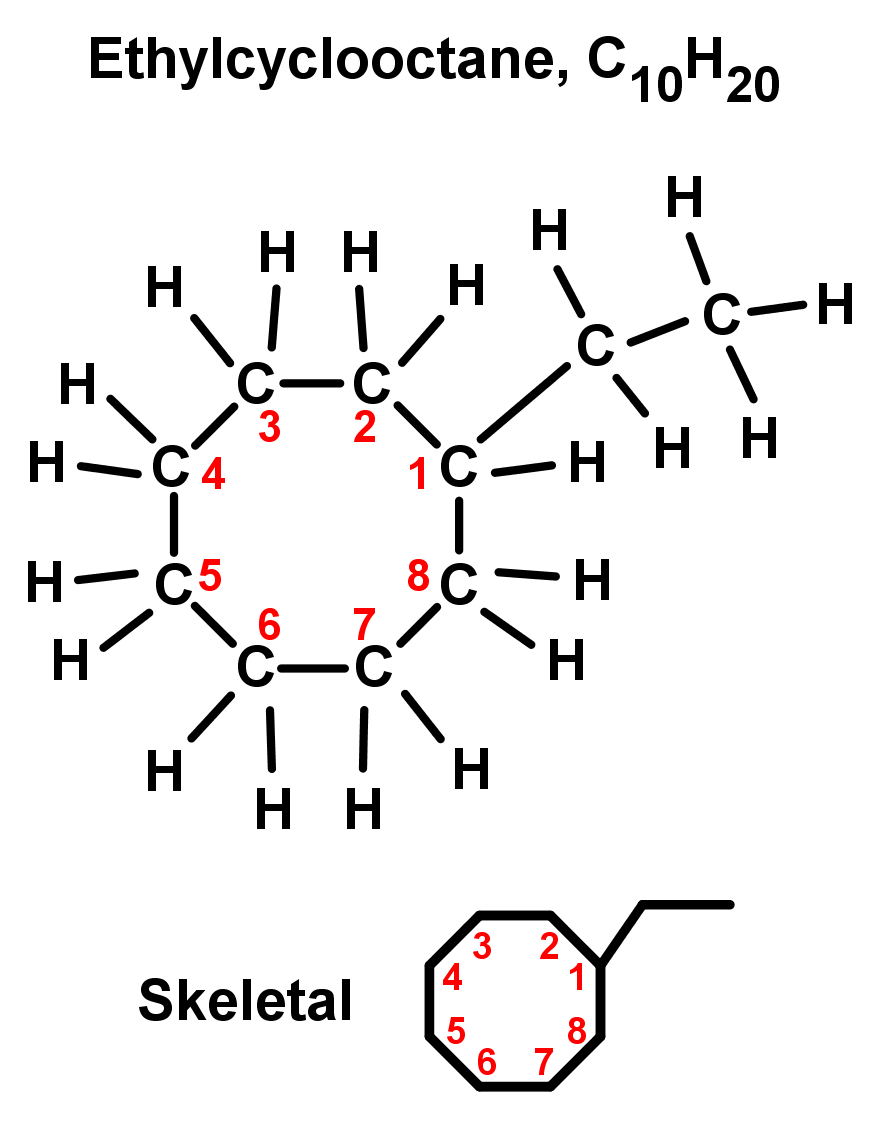 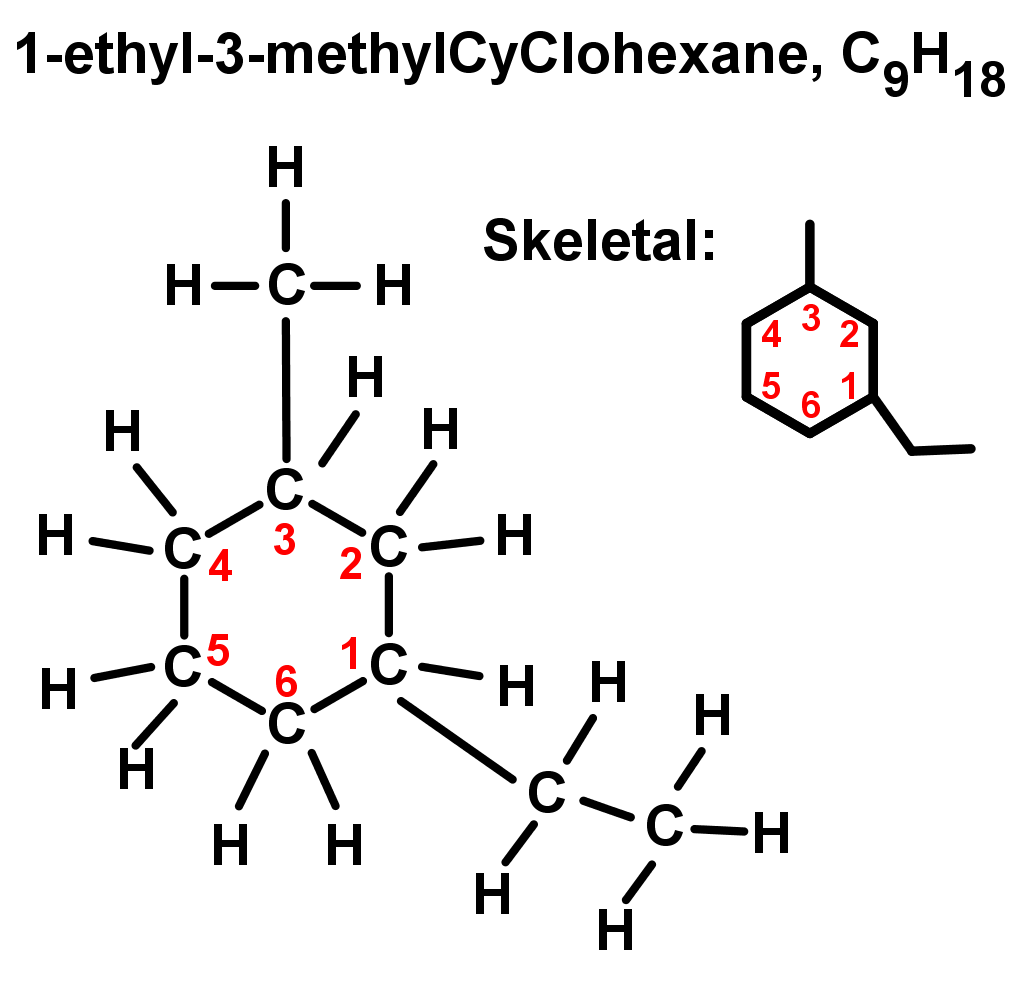